A R Rahman on His Birthday: Luckily, I'm Not Yet 50 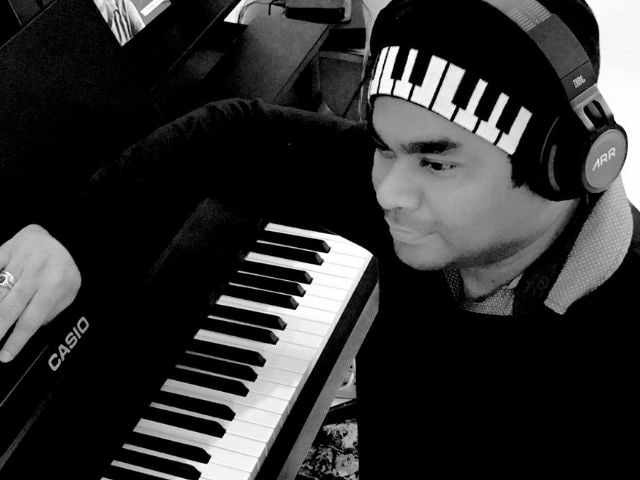 This image was posted on Facebook by A R Rahman

"To my dearest friends, fans, family and well-wishers, Thank you for your kind birthday wishes, prayers and affection. You inspire me to work harder and make even more beautiful music. Luckily I am not yet 50! May the Almighty keep us all united, keep our hearts pure and compassionate," A R Rahman posted on Facebook

On his 49th birthday on Wednesday, Oscar-winning composer A R Rahman said he feels lucky that he's not yet 50-year-old, and has thanked his well-wishers for prayers and affection.
Rahman, whose tunes are known nationally and internationally, thanked his fans on Facebook.

To my dearest friends, fans, family and well-wishers...Thank you for your kind birthday wishes, prayers and...

Rahman won the Oscar for Best Original Score and Best Original Song for Danny Boyle's 2008 film Slumdog Millionaire. (Also Read: This Medley Tribute to A R Rahman Will Give You 'Serious Goosebumps')
The composer, who has given hit tracks like Tu Hi Re, Maa Tujhe Salaam and Urvasi Urvasi, has also won four National Awards.
His last year's composition for Ranbir Kapoor-Deepika Padukone's Tamasha was warmly received by music lovers as well.