Ankit, who was arrested in May 2014, was granted bail a month later 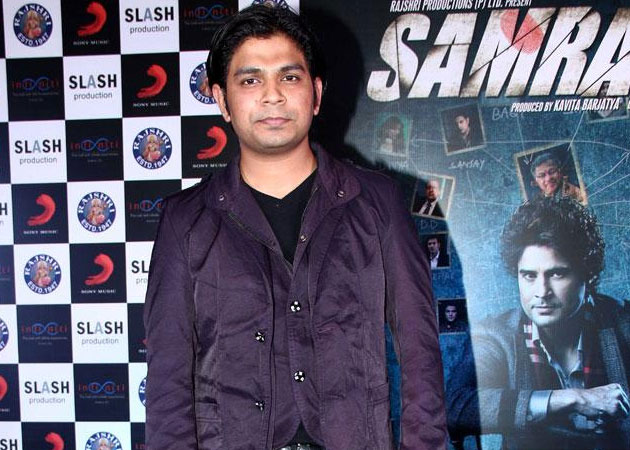 Bollywood singer Ankit Tiwari, arrested for allegedly raping a woman, has moved an application in the session seeking discharge in the case.
Stating that his relationship with the complainant was consensual, the application also stated that her claim that she had 'never consumed alcohol' couldn't be true because she worked in the advertising industry.
His lawyer Mahesh Vaswani said the plea would come up for hearing on May 4.
Ankit, who was arrested in May 2014, was granted bail a month later. The singer is best known for the hit song Sun Raha Hai Na from the film Aashiqui 2.
In the application, he states the complainant's allegations in her written statement to the police and those in the subsequent First Information Report (FIR) vary.
"The victim claimed she had never consumed liquor but the fact remains that the victim was working in an advertising company related to entertainment industry and it cannot be believed that she had never consumed alcohol. His relationship with her was consensual," says the application.
The application also added that the allegation that he made a video clip of the victim and threatened to make it public was 'false' as he was a reputed singer and a music director.
The complainant who was reportedly in a relationship with Ankit Tiwari, had alleged that he raped her repeatedly between October 2012 and December 2013 after promising to marry her but did not keep the promise.
Ankit Tiwari's brother Ankur was also arrested for allegedly threatening the woman. The singer was booked by the police under sections 376 (rape), 493 (cohabitation caused by a man deceitfully inducing a belief of lawful marriage) and 506 (2) (criminal intimidation) of Indian Penal Code.
Last week, the court had issued a Non-Bailable Warrant (NBW) against him for non-appearance. The court on Thursday stayed the NBW but asked Ankit Tiwari to be present for the subsequent hearing.