During a concert in Brisbane, Adele revealed about her marriage to Simon Konecki. The British singer had planned her engagement last year in October 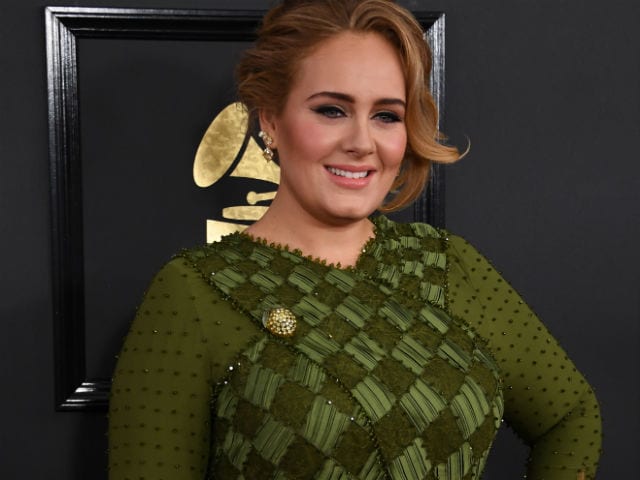 Singer Adele, who has become a global pop sensation with her songs of heartbreak, ended months of speculation by confirming that she is married, reported news agency AFP. The English singer has been in a long-term relationship with Simon Konecki, a former financier. Together, the couple has a four-year-old son, Angelo. The 28-year-old singer confirmed her marital status at a concert in Brisbane on Sunday as she introduced Someone Like You, her breakthrough 2011 hit written about the lingering pain of a breakup with a previous boyfriend, reported AFP. In October last year, it was reported that Adele had planned her engagement with Simon. The couple has been dating for about five years.
"That feeling when you first fall for someone is the best feeling on earth," Adele said during the concert. Adding, "And I am addicted to that feeling. Obviously, I can't go through with those feelings because I'm married now," she added, to a smattering of cheers.
Watch Adele's Brisbane concert:

AFP reported that her fans at last month's Grammy Awards had heard Adele thanking "my husband and my son -- you're the only reason I do it." With the latest Grammys, she became the first artist to win all three most-coveted awards -- for album, record and song -- in two different years. The British popstar swept the Grammys with five wins - Album, Record and Song of the Year, Best Pop Solo Performance and Best Pop Vocal Album for her song Hello and album 25.
(With AFP inputs)