Amy Winehouse's Father Says he Feels Her Presence Around Him 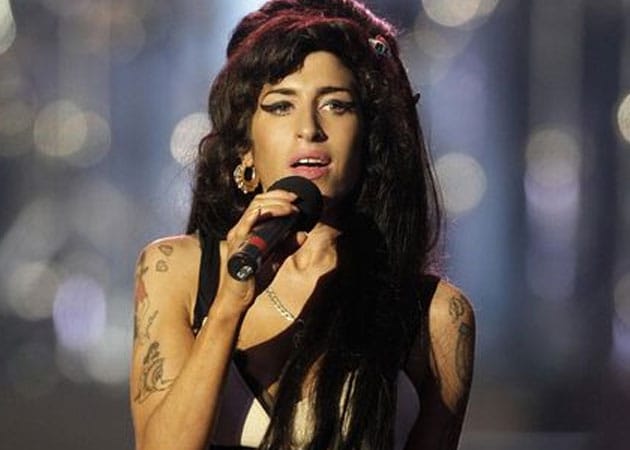 Mr Winehouse said he can still sense Amy is close by and can hear her words of encouragement whenever he takes to the stage, reported Contactmusic.

Mitch Winehouse, who lost his singer-daughter Amy to alcohol poisoning in 2011, says he still feels her presence around him. (Also read: Amy Winehouse sheltered homeless girl )
Mr Winehouse said he can still sense Amy is close by and can hear her words of encouragement whenever he takes to the stage, reported Contactmusic.
"She's standing next to me, every time I go out on that stage. She's there all right, I feel her, sense her. She's in here now saying, 'Just get on with it, Dad'. I always speak to her, all day, every day," he said.
Although Mr Mitch says life is still difficult without the 27-year-old Back To Black hitmaker, he believes establishing his charity, the Amy Winehouse Foundation, which trains recovering addicts to go into schools and speak of their experiences, has made him a better man.
"Before she died, I wasn't very industrious but now I'm a different person. It changed my life. After Amy died, I wanted to do something that mattered, which is how the Amy Winehouse Foundation came about," he said.
"Who would have thought that three years on we would have achieved so much? I know Amy is very proud. She would not have wanted us to wallow in grief," Mr Mitch said.