Anupam Kher Praises A R Rahman for Pele: Birth of a Legend's Music 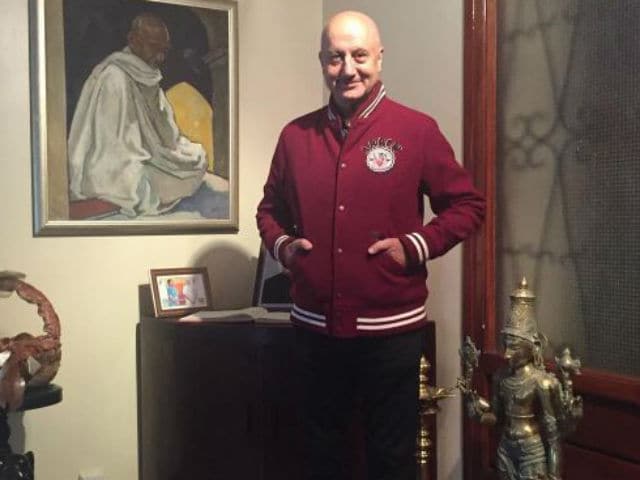 Actor Anupam Kher has praised Pele: Birth of a Legend, an American biographical film about the Brazilian football legend Pele by calling it brilliant and inspirational.
Mr Kher lauded the Oscar-winning composer A R Rahman, who has composed the music for the film on Twitter.


Watched Pele in d flight. Brilliant, moving & inspirational. Highlight of d movie was music by our own @arrahman.:) pic.twitter.com/Rm1rInrzqh

The film is co-directed by Jeff Zimbalist, Michael Zimbalist and stars Kevin de Paula, Vincent D'Onofrio, Rodrigo Santoro, Diego Boneta and Colm Meaney.
Pele: Birth of a Legend is centered on the relationship between Pele and his father.
(Except for the headline, this story has not been edited by NDTV staff and is published from a syndicated feed.)