AR Rahman is 'Excited' About Biopic on Sachin Tendulkar

"The music will reflect his childhood days till the point he became a legend. I am excited about it. That's one of the most awaited films of the year. So many people are looking forward to it," said AR Rahman 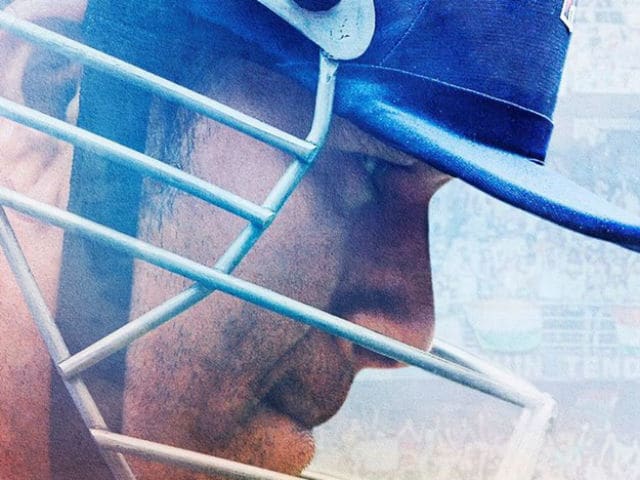 This image was posted on Facebook by Sachin Tendulkar.

Oscar-winning composer AR Rahman has composed music for the upcoming biopic on cricketer Sachin Tendulkar and Rahman feels that the film will be one of the biggest ones of the year.
Directed by James Erskine, Sachin: A Billion Dreams is based on the life of Sachin Tendulkar. The biographical drama stars the 43-year-old cricketer and chronicles his journey while revealing a few aspects of his life.
"The music will reflect his childhood days till the point he became a legend. I am excited about it. It is one of the most awaited films of the year. So many people are looking forward to it," Rahman told PTI.
"So far, whatever I have seen, it has turned out to be a really beautiful movie. But they're still making it. So the work is on," added Rahman.
Apart from this, Rahman, 49, will also be collaborating with filmmaker Ashutosh Gowariker for his next film Mohenjo Daro. He has previously collaborated with Mr Gowariker in films like Lagaan, Swades and Jodhaa Akbar.
"Mohenjo Daro is completely different. It is a really unique movie. It has got a lot of romance in it. And whatever I saw, I really liked it. I wish the best to all of us," added Rahman.
Mohenjo Daro, which casts Hrithik Roshan in the lead, is an epic love story, set in the Indus Valley civilization.
Mohenjo Daro is scheduled to release on August 12.