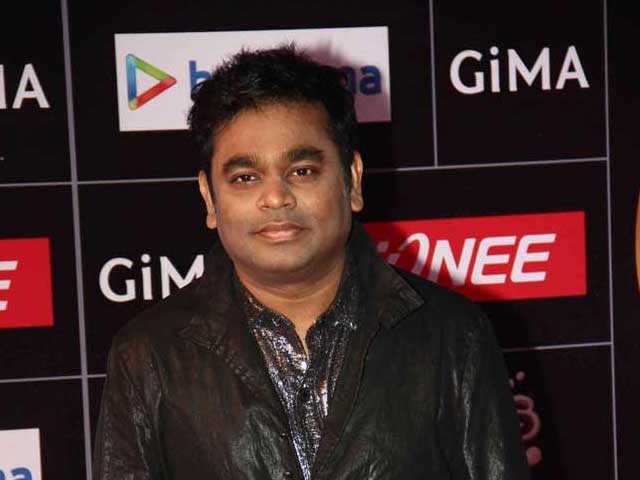 "These are going to be very special performances and I'm grateful to have the chance to share them with you," said AR Rahman

He will perform at The Paramount in Huntington, New York, on May 21 before travelling to major cities across the US, including the Beacon Theatre in New York City, Bass Concert Hall in Austin, The Auditorium Theatre in Chicago and the Nokia Theatre at Los Angeles.

"I've been wanting to return to North America to perform for a while now, and I'm excited to be coming back for a series of concerts this spring," Mr Rahman said in a statement on his Facebook page on Tuesday.

"These are going to be very special performances and I'm grateful to have the chance to share them with you," he added.

The Oscar-winning composer will perform various tracks from his 20-year-long career on the 13-city tour, which will stop on May 28 at the Beacon Theatre in New York and Nokia Theatre in Los Angeles on June 10.

Titled A.R. Rahman: The Intimate Concert Tour and sponsored by JBL, the tickets for the show will go on sale March 6, with VIP packages available on March 4.

The 48-year-old is also the subject of a new documentary about his music, titled Jai Ho, which premiered on February 25 at the Museum of the Moving Image in New York.

He is currently working on a composition for the forthcoming film Pele, a biopic chronicling the legendary Brazilian soccer player's life.