AR Rahman Says he is Busy Scripting a Film 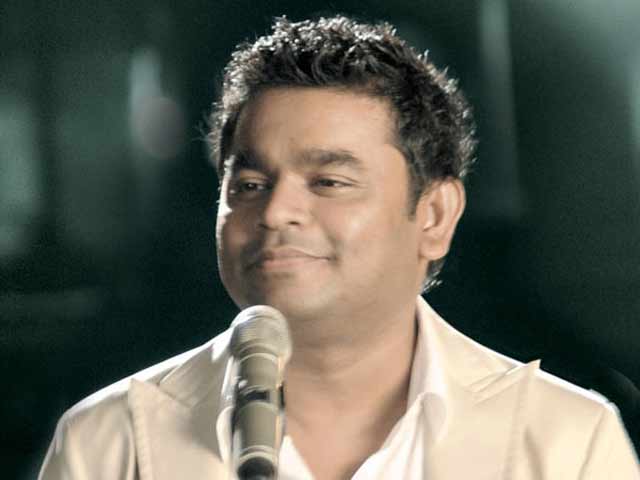 AR Rahman has composed the music of forthcoming release I

Oscar-winning music director AR Rahman, who has also composed the music of forthcoming release I, says he is busy scripting a film that he also plans to co-produce.

There were reports that celebrated singer-composer was planning to direct a movie soon but he has a different story to tell.

"I am not thinking about directing. I am scripting a film and also co-producing it. It's in the process," he said.

Directed by Shankar, I features Vikram in the lead role. The film that is slated for January 9 release, also features Amy Jackson and Upen Patel in pivotal roles.

Talking about the film, AR Rahman said: "Shankar told me about this story 15 years back and since then he nurtured and worked on this story. I knew about this film so I did this film."

AR Rahman is once again in the race for an Academy Award this year. His work for Million Dollar Arm, The Hundred-Foot Journey and Indian film Kochadaiiyaan are part of the long list released by the Academy of Motion Picture Arts and Sciences on its website recently.