AR Rahman to Perform in London on Independence Day 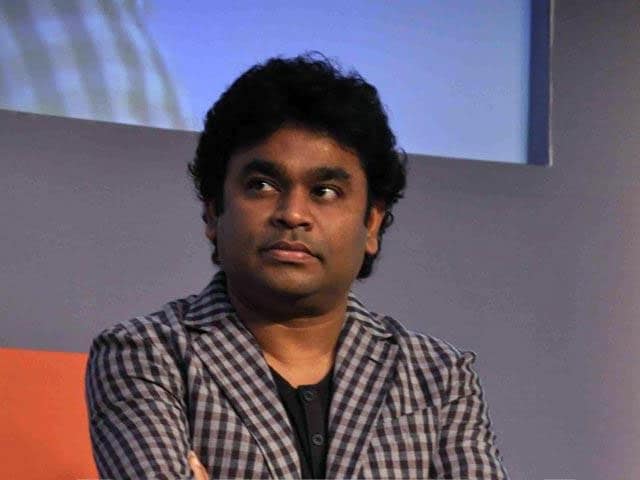 AR Rahman will be performing at O2 arena after five years

The official website of O2 arena stated: "The double Grammy and double Oscar, BAFTA and Golden Globe winner, returns to The O2 after five years, with a one off greatest hits show on Saturday 15 August 2015. He will be joined by very special guests including Neeti Mohan, Javed Ali, Karthik, Haricharan, Jonita Gandhi and Hriday Gattani."
The music maestro made history when he became the first Indian to win two Oscars in a year in 2009 for Danny Boyle's Slumdog Millionaire. The 'Mozart of Madras' had also bagged two awards at the 52nd Annual Grammy for his song Jai Ho from the same film.