"Right now we are doing nothing. I have called and sent emails to his closest collaborator and received very friendly replies. For now, that is certainly enough," the academy's Permanent Secretary, Sara Danius said 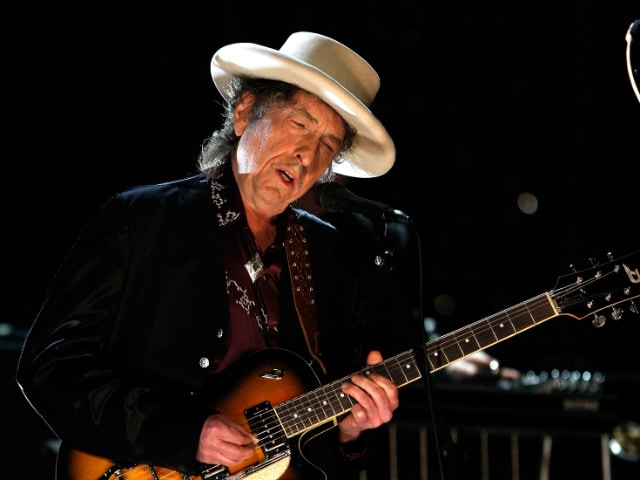 The Swedish Academy says it has given up trying to reach Bob Dylan, days after it awarded him the Nobel Prize for Literature.
"Right now we are doing nothing. I have called and sent emails to his closest collaborator and received very friendly replies. For now, that is certainly enough," the academy's Permanent Secretary, Sara Danius told state radio SR on Monday.
So far, the American troubadour has responded with silence since he won the prize on Thursday.
He gave a concert in Las Vegas that very night, but made no mention of the accolade.
Meanwhile, synopses of a new book titled The Lyrics: 1961-2012 on Bob's official website describes him as 'Winner Of The Nobel Prize In Literature'.
So, as an early Dylan song may have put it - how does it feel?
"I am not at all worried," said Ms Danius. "I think he will show up," she added.
Every December 10, Nobel Prize-winners are invited to Stockholm to receive their awards from King Carl XVI Gustaf of Sweden and to give a speech during a banquet.
The Swedish Academy still does not know if Bob plans to come to the event.
"If he doesn't want to come, he won't come. It will be a big party in any case and the honour belongs to him," said Ms Danius.
Other contenders for this year's prize included Salman Rushdie, Adonis and Ngugi wa Thiong'o.