"The setting will be small and intimate, and no media will be present; only Bob Dylan and members of the Academy will attend, all according to Dylan's wishes," Sara Danius writes in her post 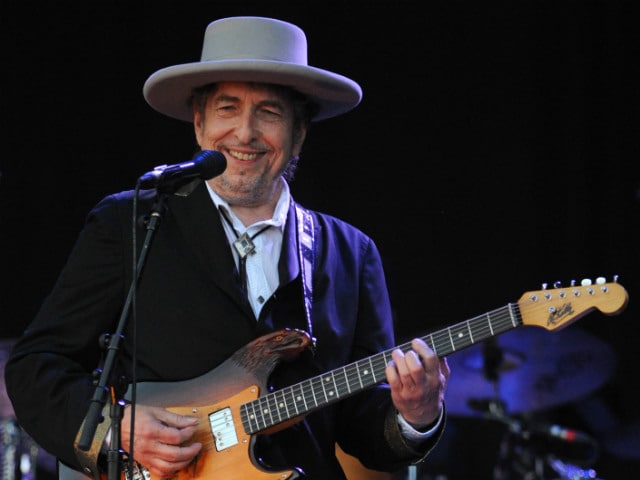 American singer-songwriter Bob Dylan, winner of the 2016 Nobel Prize in Literature, has finally agreed to receive his Nobel Prize during his visit to Stockholm this weekend, Sara Danius, Permanent Secretary of the Swedish Academy, wrote in a blog post. The singer will be in Stockholm for two of his concerts over the weekend, when he is scheduled to meet the Swedish Academy. However, Bob Dylan will not be delivering a lecture at the intimate ceremony which will be attended by close members of the Academy, in accordance with the singer's wishes. Sara Danius, Permanent Secretary of the Swedish Academy, shared details of Bob Dylan's much-anticipated visit to Stockholm.
Sara Danius also said that a taped version of Mr Dylan's acceptance speech will be handed over to the Academy in sometime, as mentioned in Sara Danius's blog post. "In a few days Bob Dylan will visit Stockholm and give two concerts. The Swedish Academy is very much looking forward to the weekend and will show up at one of the performances. Please note that no Nobel Lecture will be held. The Academy has reason to believe that a taped version will be sent at a later point," reads Sara Danius' blog post.
"The setting will be small and intimate, and no media will be present; only Bob Dylan and members of the Academy will attend, all according to Dylan's wishes," Sara Danius adds in her blog post. Last year, when it was still unsure if Bob Dylan was actually going to accept his Nobel Prize, his team informed the press that the singer will not interact with reporters even if he attends the Nobel Awards ceremony.
On October 13, Bob Dylan was conferred the 2016 Nobel Prize in Literature "for having created new poetic expressions within the great American song tradition".
After a few days of silence from Mr Dylan, he told the Academy in a statement: "The news about the Nobel Prize left me speechless. I appreciate the honour so much."