Bollywood Singer Arijit Singh Reveals He Might Retire Next Year 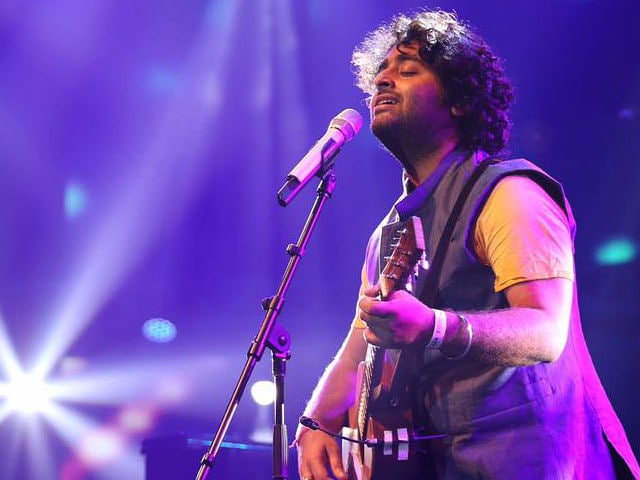 Arjit Singh said: "I don't think I have a long way to go. This might be my last year. Normally, fresh voices replace (current favourites) every five to seven years in Bollywood." He participated in reality show Fame Gurukul and his first hit Bollywood track was Phir Mohabbat from Murder 2

For someone who's arguably Bollywood's No. 1 voice, Arijit Singh sounds uncannily insecure about his place in showbiz. "I don't think I have a long way to go. This might be my last year," says the 29-year-old, alluding to the short shelf life of Bollywood's artistes. "Normally, fresh voices replace (current favourites) every five to seven years in Bollywood." Before the Phir Le Aya Dil singer can be prodded further, Singh offers a solution. "I might be able to change that," he says, adding, "If I work really hard on specific genres, I might be able to stay longer. That way, I can emerge as the only singer who can croon songs of those genres. Maybe that's how I will survive."
Singh has honed such survival skills over the years. Despite emerging as a strong contender in 2005's popular reality singing show, Fame Gurukul, his tryst with fame was preceded by a string of obstacles. He struggled to break into the industry as a playback singer, and had to assist composers Shankar-Ehsaan-Loy and Pritam for six years before he bagged his first song from Murder 2, Phir Mohabbat (2011). 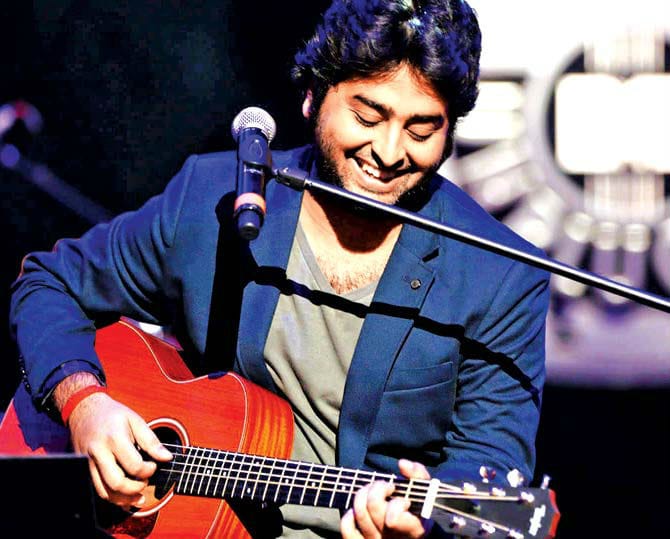 Ever since, Singh, who will be part of the starry line-up at multi-genre music festival Enchanted Valley Carnival on December 17 and 18, has charted his own path to success. He is one of the most sought-after voices in the industry today.
Even though he is an idol for aspiring singers, Arijit says he has a long way to go. "I want to be more informed about music technology in the coming years," he says.
Despite being one of Bollywood's most celebrated singers, Singh often keeps an arm's distance from the media. And, why's that? "I enjoy a quiet life, without much interruption. Over the past three years, I have seen my fan base grow, and I think it's essential for them to know that I've always been someone who refrains from interactions because I enjoy a silent life. With the growth of social media, this, too, becomes difficult," he says.
(This story has not been edited by NDTV staff and is auto-generated from a syndicated feed.)