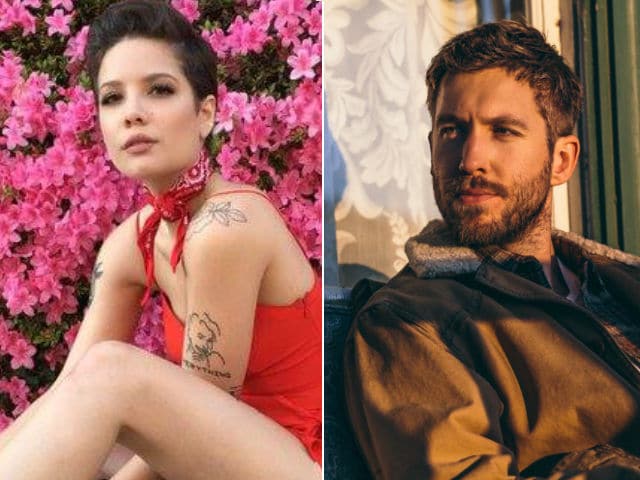 Scottish DJ Calvin Harris started dating rumours after he called singer Halsey a 'sweetheart' on social media. It happened during a Twitter exchange on Wednesday, when Halsey praised Calvin by telling him just how much she adored his rarely heard singing voice.

To that, Harris replied:


@halsey ur a sweetheart

Fans who read their exchange immediately started linking them. One fan wrote: "Calvin Harris Halsey this makes me so happy. Now when's that collaboration coming."
A second fan posted: "Calvin Harris Halsey date." Another one shared: "Aaaaaa collaboration please."
Since his split from Taylor Swift, Calvin has been romantically linked to a lot of female celebrities including Jennifer Lopez, Tinashe, Nicole Scherzinger, Eiza Gonzalez and Aarika Wolf.
(Except for the headline, this story has not been edited by NDTV staff and is published from a syndicated feed.)