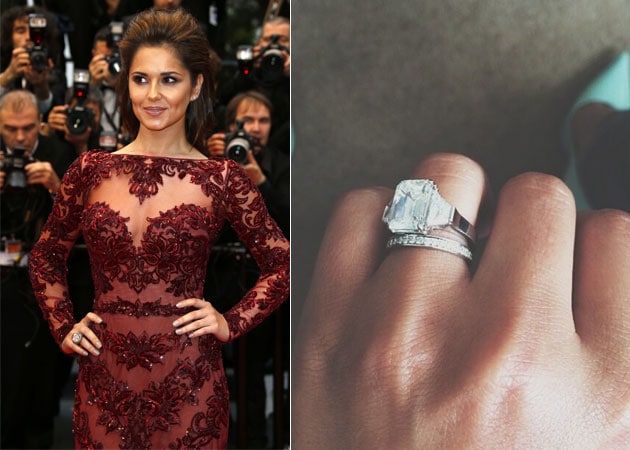 Singer Cheryl Cole has married her beau Jean-Bernard, a French restaurateur, secretly after dating him for three months.

Singer Cheryl Cole has married her beau Jean-Bernard, a French restaurateur, secretly after dating him for three months. (Also Read: Cheryl Cole has The X-Factor again, confirms Simon Cowell)
The couple reportedly exchanged vows a week ago on Macaroni Beach in Mustique in front of just four witnesses. The 31-year-old singer confirmed the news by posting a photograph of her wedding ring on Instagram, reports dailymail.co.uk.
She posted the news online to "stop the speculation" about her relationship.
Cheryl said, "I usually do not discuss my personal life but to stop the speculation I want to share my happy news. Jean-Bernard and I married on 7/7/14. We are very happy and excited to move forward with our lives together."
According to The Sun, despite being with him for just three months, she had no hesitation about marrying him. The pair moved to her Hertfordshire home together last month.
Cheryl was previously been married to footballer Ashley Cole but they divorced in 2010.