Cheryl Cole worried about her relationship? 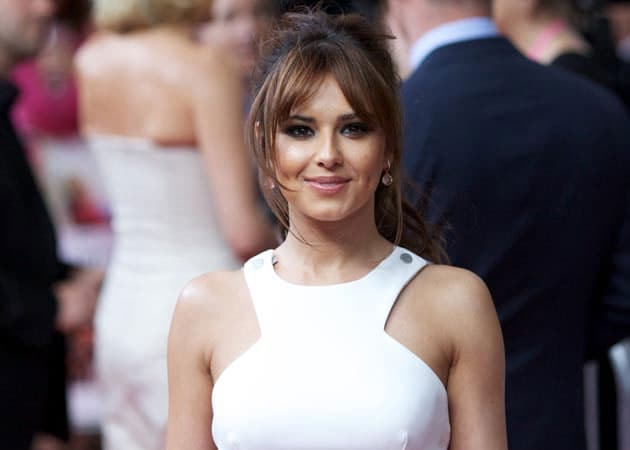 Girls Aloud star Cheryl Cole reportedly fears that her relationship with dancer boyfriend Tre Holloway is in a danger.

Girls Aloud star Cheryl Cole reportedly fears that her relationship with dancer boyfriend Tre Holloway is in a danger.
The 30-year-old Fight for This Love singer is busy recording a new album in the UK while her boyfriend is working in Los Angeles and the long distance relationship is said to be taking a toll on their romance, reported Contactmusic.
"When its evening for Cheryl its morning for Tre and he's rushing to the dance studio so they're constantly trying to play catch up," a source said.
"She wants to be in a relationship where she feels cherished and secure, instead of fearing it is fizzling out. He says it sometimes feels as though he's waiting for her to end it. She doesn't know how to fix this and to bring them back together. She keeps asking her friends, 'Am I being too needy?," the source added.
To add to the singer's anxiety, Holloway reportedly insists on staying in LA where he is said to be getting more work.