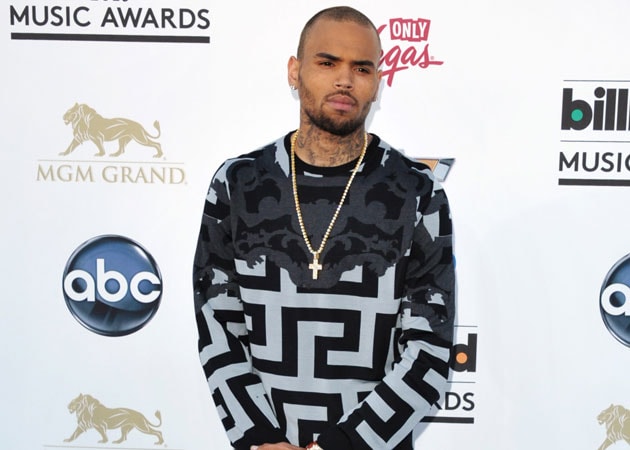 The rapper has already served 234 days, out of his one year sentence, in rehab facility and behind bars

The rapper has already served 234 days, out of his one year sentence, in rehab facility and behind bars

Rapper Chris Brown has been ordered to stay in jail for a bit more after he admitted to violating his probation by getting into an altercation with a man outside a Washington DC hotel in October last year.
The 25-year-old singer appeared in a hearing on May 9 in Los Angeles where he made the admission wearing his orange uniform, reported Ace Showbiz.
Los Angeles County Superior Court Judge James Brandlin then sentenced the singer to 365 days in jail. Brown, however, was given credit for serving 234 days in rehab facility and behind bars.
Therefore, he has 131 days to serve. Brown's lawyer Mark Geragos believes that his client will be released soon. "I would expect that Chris should be out of jail before the weekend's up or before Monday. If he isn't out by Monday, then I would expect he's getting special treatment. He's got over 230 days credit on a 365 (day sentence) and generally the sheriff is releasing on a lot less than that," he said.
Chris was sentenced to probation following an assault related to his then-girlfriend Rihanna in addition to community service. (Also Read: Chris was charged with hit-and-run)
Chris still has about 700 hours of work to complete, but Geragos said that the singer "enjoyed" the activity.
Brown also needs to attend therapy session twice a week and take random drug test three times a week.