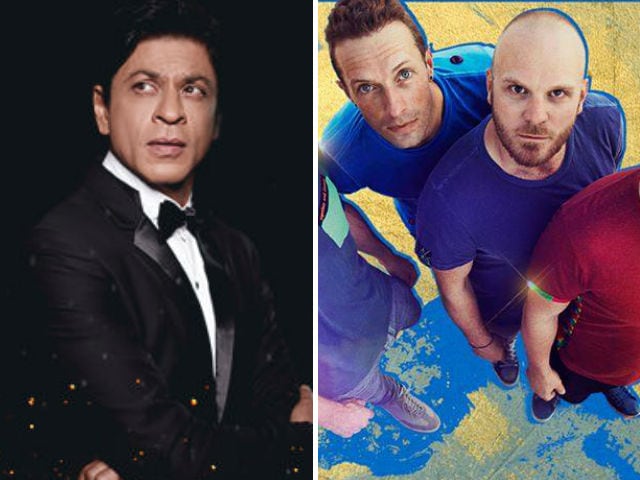 Bollywood superstar Shah Rukh Khan and cricketing legend Sachin Tendulkar have joined the likes of Aamir Khan, A R Rahman and Kareena Kapoor Khan at the Global Citizen India's Coldplay concert.
Apart from SRK, Parineeti Chopra, Ayushmann Khurrana, Malaika Arora Khan, Sonakshi Sinha, Sakshi Malik and Vijender Singh have also added their name to the celebrity line-up, according to a statement from the organisers.
"I'm thrilled to be a part of the Global Citizen India initiative as it educates people about crucial global issues - gender equality, water, sanitation and hygiene, quality education being just a few of them. Through the Global Citizen platform, each one of us can play a part in this journey by doing our bit, by taking actions for a positive change; to make this world an even better place to live," Parineeti Chopra said in a statement.
Global Citizen Indian Movement, which works for eradicating extreme poverty, will hold their first ever Global Citizen Festival in Mumbai on November 19. The first two phases in which the ticket sales of the festival were opened for online booking and were sold out within a day.
The British rock band will headline the show which will also have performances by rapper Jay Z, and Bollywood stars like Ranveer Singh, Katrina Kaif, Farhan Akhtar, Arjun Kapoor, Shraddha Kapoor, music composer trio Shankar-Ehsaan-Loy and singers like Arijit Singh and Monali Thakur.