Coldplay Just Unbroke Our Hearts. Tickets Will be Free, Not 25,000 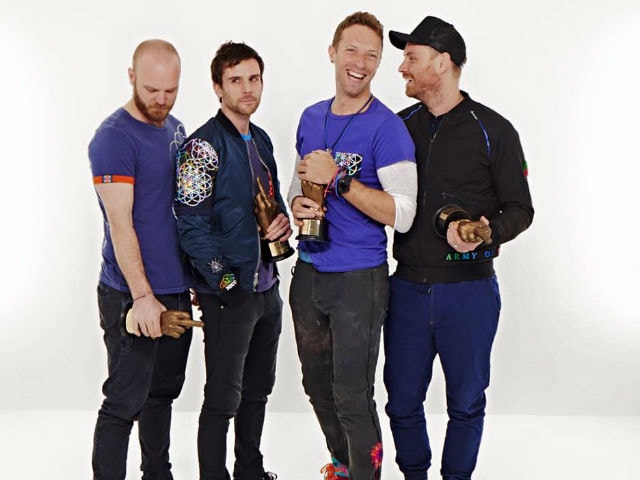 Hold those kidney jokes, India (and Twitter). Tickets to the Coldplay concert in Mumbai on November 19 will be free, say the organisers.
The Global Education and Leadership Foundation will announce on Monday that tickets can be 'earned' by participating in education and sanitation campaigns. November 19 is World Toilet Day and the Coldplay will perform as part of the first Global Citizen Concert in India.
The Foundation holds a similar free concert in New York's Central Park annually.
On Twitter, confirmation by both the Global Citizen account and by Vijay Nair, who heads the event company Only Much Louder or OML.

And yeah, all you have to do to get tickets is log on to the global citizen website and earn it with actions. https://t.co/vXDJEwTAOx

Friday was a day of much heartbreak online after it was reported that tickets for the concert would begin at Rs 25,000 and go upto Rs 5 lakhs.
Twitter was the scene of much hand-wringing and jokes about having sell a kidney or two. Social media has now exhaled, though some were doubtful of folks actually going out and earning those tickets.

So Coldplay tickets are free, you've to earn them by doing social work. Wonder how many stereotypical townies are going to go through that?

All will be revealed on Monday, when the official announcement will be made with Maharashtra Chief Minister Devendra Fadnavis attending as well Amitabh Bachchan, Aamir Khan and other celebrities.
This year's New York festival will take place on September 24 and features artistes like Rihanna, Metallica and many others. The Indian line-up is no less exalted, rumoured appearances by Priyanka Chopra, Jay-Z and A R Rahman in addition to headliners Coldplay.
For good music and good causes, thank Coldplay.