Aamir Khan backed the event since its official announcement and was looking forward to it, but he is tied down by work for Dangal 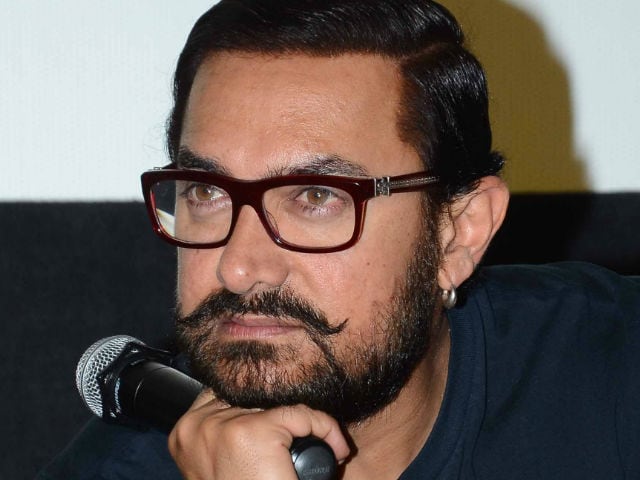 Bollywood actor-producer Aamir Khan was keen to attend British rock band Coldplay's performance on Saturday as part of the maiden Global Citizen Festival India, but pre-production work on his film Dangal will keep him away.
Aamir backed the event since its official announcement and was looking forward to it, but he is tied down by work for his keenly awaited movie, said a source. The news was confirmed by the actor's spokesperson.
Aamir is all set to release Dangal, a biopic on the life of wrestler Mahavir Singh Phogat's journey of mentoring his daughters, who went on to win Olympic medals.
With the film, Aamir will also be introducing two new faces to the industry with the launch of Fatima Sana Shaikh and Sanya Malhotra. He is confident about their talent and performance, and so he is completely investing his energy into pre-production work of the film.
Presented by Disney, the Aamir Khan Productions movie is directed by Nitesh Tiwari. It will release in December 23.
(Except for the headline, this story has not been edited by NDTV staff and is published from a syndicated feed.)