Did Drake Just Confess His Love For Rihanna at a Concert? 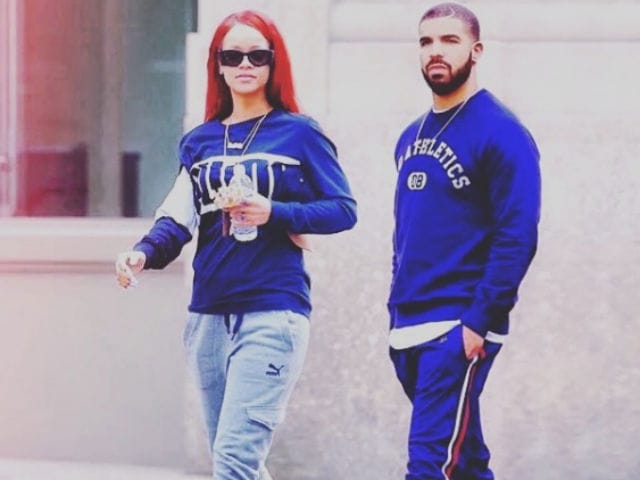 Rapper Drake announced during his concert in New York that he has "got love" for Rihanna, whom he is reported to have been dating.
Drake performed at Madison Square Garden on Saturday night and declared his love for Rihanna while addressing the crowd, reported the New York Post.
"If you've got love for Rihanna in New York City because you know I've got love for Rihanna," he told the audience.
The concert also featured Future. Drake made it clear that he admires the Work singer.
(Except for the headline, this story has not been edited by NDTV staff and is published from a syndicated feed.)