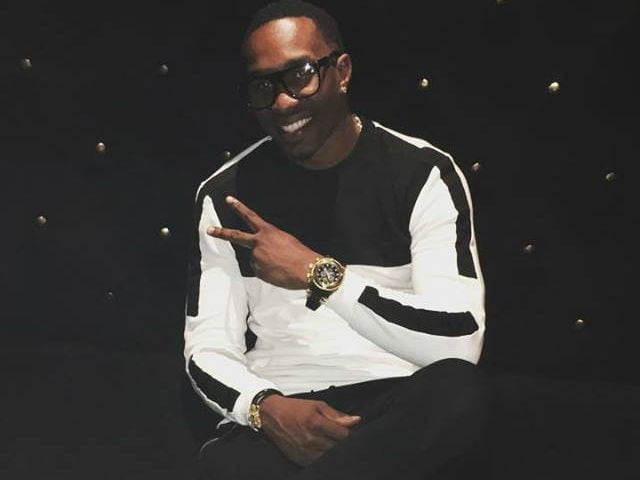 This image was posted on Facebook by Dwayne Bravo

Cricketer and singer Dwayne Bravo will lend his voice to a song in director Anubhav Sinha's upcoming film Tum Bin 2. Dwayne Bravo's song Champion became immensely popular when West Indies made it their anthem (of sorts) after winning the T20 World Cup in 2016.
Earlier, Anubhav had roped in American singer-rapper Akon to sing Chammak Challo in his 2011 film Ra.One, starring Shah Rukh Khan and Kareena Kapoor.
Anubhav was looking out for an international voice for one of the upbeat tracks in Tum Bin 2 and so he decided on Dwayne, according to a press release.
The song Jager Bomb, to be shot in the first week of September, will have special dancers from Romania and it will be shot in a nightclub.
The music will be composed and jointly sung by Ankit Tiwari and Dwayne Bravo. The entire music video will be directed by Anubhav.
The cricketer will be seen sporting an Indo-Western attire in the Jager Bomb. Dwayne will also learn a few new lines in Hindi, the release said.
The star cast of the film - Neha Sharma, Aashim Gulati and Aditya Seal - will also make a special appearance in the song alongside Dwayne.
Tum Bin 2 is the sequel to the 2001 hit romantic drama Tum Bin, which featured Priyanshu Chatterjee, Himanshu Malik, Sandali Sinha and Raqesh Vashisth. The second part is slated to release in November this year.
(Except for the headline, this story has not been edited by NDTV staff and is published from a syndicated feed.)