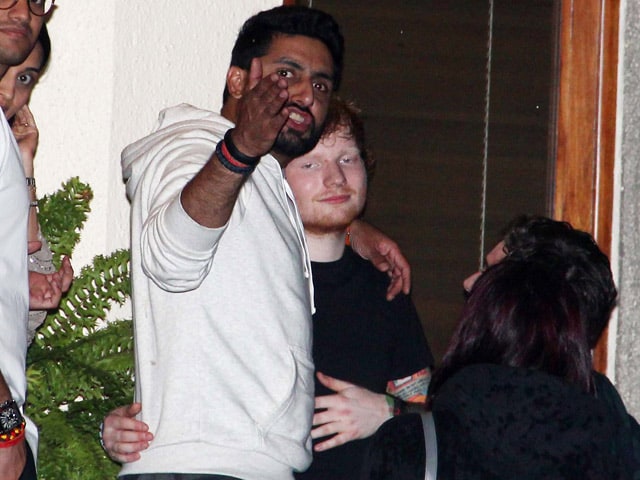 Ed Sheeran, who is on his maiden trip to India, performed in Mumbai and later was spotted at Abhishek Bachchan's party

British singer Ed Sheeran, on his maiden trip to India, performed to a jam-packed audience at Mahalaxmi Race Course in Mumbai.

The Lego House hitmaker was later spotted at Abhishek Bachchan's party at his residence, which was in the hounur of newlyweds Naina Bachchan and actor Kunal Kapoor. Bollywood A -listers like Hrithik Roshan, Aamir Khan were also in attendance. (Also Read: Bachchans Host Party For Naina and Kunal, Invite Aamir, Hrithik and Gauri) 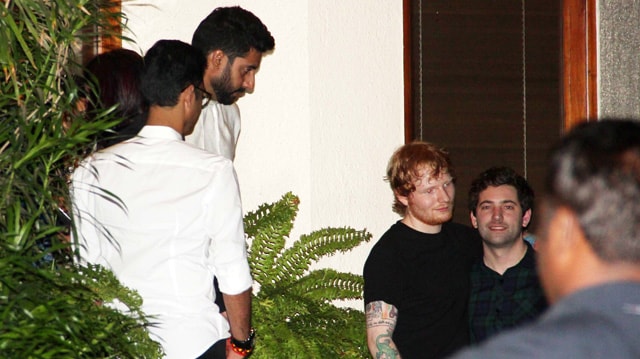 The 24-year-old singer's maiden concert even caused traffic snarls in the city.

So @edsheeran is in mumbai, causing major traffic jam, which i am stuck in, but not going for the concert, so close yet so far