Elton John's lawyer Orin Snyder said that the accusations by police officer Jeffrey Wenninger were 'baseless' and brought by a 'disgruntled former security officer seeking to extract an undeserved payment.' "These claims are patently untrue and contradicted by numerous previous statements made by this plaintiff," said Mr Snyder 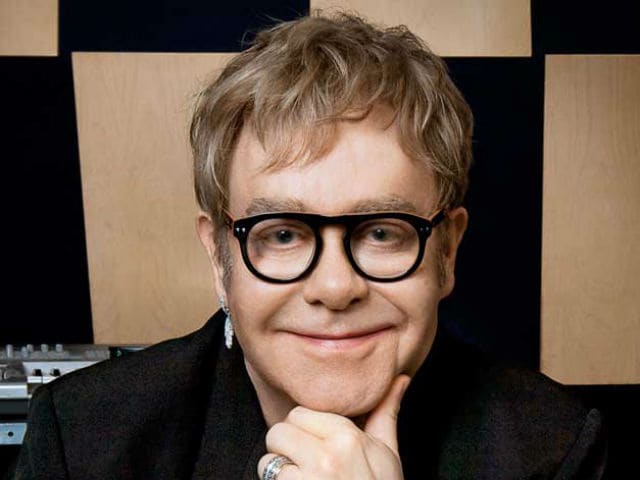 This image was posted on Facebook by Elton John.

Singer Elton John dismissed on Tuesday as "patently untrue" claims made by a former bodyguard who said that he was repeatedly groped and sexually harassed by the singer.
Mr John's lawyer Orin Snyder told AFP that the accusations by police officer Jeffrey Wenninger were 'baseless' and brought by a 'disgruntled former security officer seeking to extract an undeserved payment.'
"These claims are patently untrue and contradicted by numerous previous statements made by this plaintiff. We will not give in to his latest abuse of the legal system," said Mr Snyder.(Also Read: Elton John Demands Protection of Transgender Prisoners)
Mr Wenninger claims that Mr John groped him during a series of attacks that escalated "in frequency and intensity" from 2010, according to a lawsuit filed on Monday in Los Angeles Superior Court.
In the lawsuit, Mr Wenninger describes three alleged sex assaults during car journeys to or from Mr John's Los Angeles home in 2014. On a separate occasion the 69-year-old is alleged to have told the bodyguard: "You have so many gay genes in you, they just haven't met up yet."
Mr Wenninger, a police captain who reportedly worked for Mr John until 2014, was awarded the LAPD's Medal of Valor in 2007 for being among a group of officers who rescued 80 senior citizens from a burning retirement home.
He is seeking unspecified damages from the veteran pianist for "battery, sexual battery and sexual harassment," according to the lawsuit.
Mr John, whose recent release, Wonderful Crazy Night, released in February has sold over 250 million albums worldwide, making him one of the most successful musicians in history. After well-publicized struggles with addiction and eating disorders, he became the proud father of two sons and in 2014 and married his long-time partner David Furnish after Britain legalized gay marriage.
He said in a recent interview that he had found "an uplifting tail-end to my life" and had "never been happier."