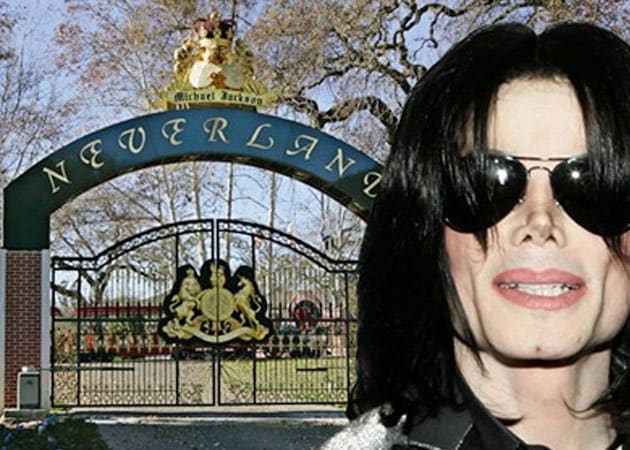 Legal action has been taken against the late singer's estate over a video of him at the Brooklyn Museum of Art in New York. (Image Courtesy: AFP)

Footage of the late pop legend Michael Jackson at a museum here becomes the subject of a lawsuit between film director Craig Williams and Michael Jackson estate.
The production company behind the upcoming film Michael Jackson: The Last Photo Shoot is taking legal action against the late singer's estate over a video of him at the Brooklyn museum of art in New York, reports contactmusic.com. (Also read: Michael Jackson's Family Plans Release of Eight Posthumous Albums )
The movie, which is set to be released later this year, also features interviews with Michael's friends, photographers and stylists.
Director Craig Williams insists he has a right to include the footage in the documentary while Michael Jackson's estate attorney Howard Weitzman says that the images should remain private and are being ''exploited'' by film makers.
''The makers of the documentary are attempting to exploit footage and photographs of Michael Jackson, which we believe are owned by his estate," he told The Hollywood Reporter. (Also read: The Michael Jackson Channel Launched )
''The documentary contains footage of Michael during private moments that he never agreed could be publicly and commercially exploited without his consent and/or involvement. Michael never authorised or approved the use of this material in the film," he added.