For R D Burman, Love and Birthday Wishes From Rishi Kapoor and Others

Tweets came from actor Rishi Kapoor, who lip-synced and danced to some of Pancham Da's greatest hots in films like Hum Kisise Kum Naheen and Zamane Ko Dikhana Hai 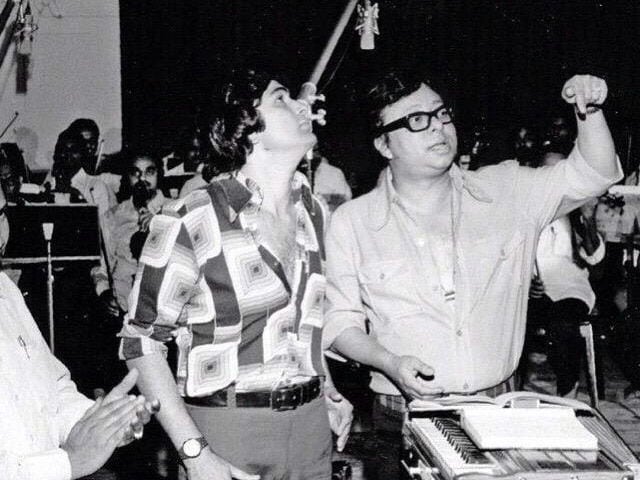 Boss kaun tha maloom hain kya? Rahul Dev Burman would have been 77 on Monday and Twitter was filled with memories of Pancham Da, as he was fondly called, posted by celebrities.
Tweets came from actor Rishi Kapoor, who lip-synced and danced to some of Pancham Da's greatest hots in films like Hum Kisise Kum Naheen and Zamane Ko Dikhana Hai; singers Adnan Sami and Arijit Singh; and actor-singer Ayushmann Khurrana.


Happy 77th Birthday! And thank you for all! pic.twitter.com/zZD4EUp9NS

And #HappyBirthdayRDBurman the reason I loved movies.. Soooo lucky to hav choregraphed his music in 1942-a love story..

A memorable pic wt Pancham da when I ws a kid..He ws so loving & full of encouragement..God bless him.. #RDBurmanpic.twitter.com/dSYt3Kxdgd

I listen to Pancham Da's songs everyday. Don't know how differently I can celebrate his bday. #RDBurman

Eccentric Genius, Wonderful Musician #RDBurman All time great Music Directors of Bollywood! Thanks #google for remembering such an occasion!

HBD #77thBirthday#PanchamDa .Life would be incomplete without your music.Music Directors like you happen once in a lifetime.#RDBurman.Life

Google paid tribute to R D Burman with this Doodle, in which he is depicted wearing a red kurta with a stole around his neck, smiling against a colourful background that resembles a music sheet: 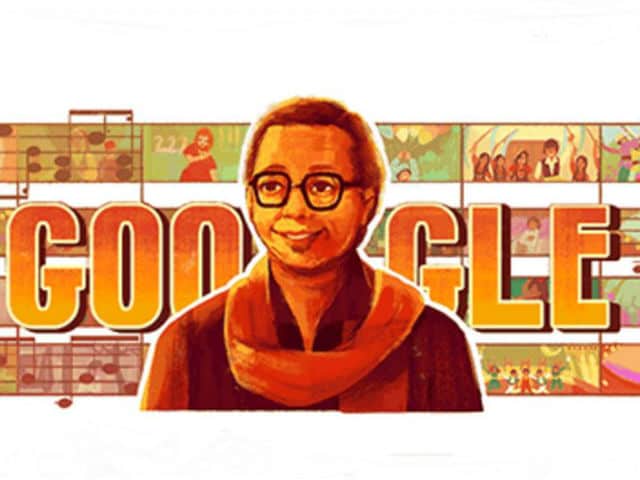 R D Burman scored music for over 300 films and his compositions were sung the likes of Mohammad Rafi, Kishore Kumar, Asha Bhonsle and Lata Mangeshkar. Film lore credits him with creating Sar Jo Tera Chakraaye for Pyaasa - which his father S D Burman scored - at the age of nine, but this is probably urban legend.
R D Burman's first hit as music director was Teesri Manzil (1966) and, with Kishore Kumar, he transformed Bollywood's music in the Seventies, infusing it with rock and disco beats.
R D Burman won the Filmfare Award for Best Music Director for the movies Sanam Teri Kasam, Masoom and 1942: A Love Story.