Global Citizen Festival: The Moment When Farhan Akhtar Was 'Blown Away'

"I enjoyed all the performances. It would be unfair to pick anyone in particular. Everyone has done a good job and entertained the crowd. I have never seen Jay Z play before and when I saw it, I was blown," said Farhan 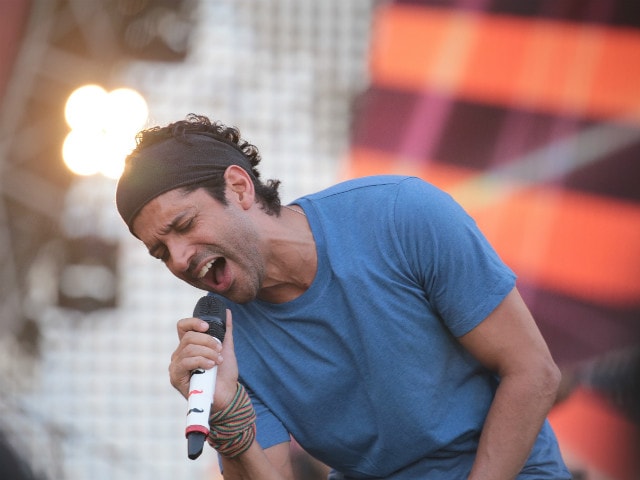 Farhan Akhtar photographed at the Global Citizen Festival in Mumbai

The Coldplay concert as part of India's first ever Global Citizen Festival may have already taken place on Saturday but the musical extravaganza continues to trend, courtesy a sky full of stars who joined in. Headlined by Coldplay frontman Chris Martin, the concert set up an enigmatic atmosphere at Mumbai's MMRDA grounds in the Bandra-Kurla complex. The rank and file of Bollywood was represented by names like Amitabh Bachchan, Shah Rukh Khan, AR Rahman, Farhan Akhtar, Ranveer Singh and Alia Bhatt. The vrowds went berserk when The Vamps and Jay-Z rapped in Punjabi. Chris Martin's list of songs was not without a desi touch and included numbers like Channa Mereya and Vande Mataram.

@Coldplay is on stage! @glblctznINpic.twitter.com/GPDGNePWv4

Farhan Akhtar, who performed with his Wazir co-star Big B, was however, all praises for rapper Jay-Z. On the sidelines of the music fest, Farhan, told news agency PTI: "I enjoyed all the performances. It would be unfair to pick anyone in particular. Everyone has done a good job and entertained the crowd. I have never seen Jay Z play before and when I saw it, I was blown."

Farhan and Team also rocked the audience singing from a playlist consisting of Sindbad the Sailer, Rock On!!, Hawan Karenge and Bhaag Milka Bhaag. With Amitabh Bachchan on stage, Farhan strummed the guitar while Big B sang his rendition of Yaari Teri Yaari from their Wazir.
Other high points of the festival also include Chris Martin's very own rendition of Ma Tujhe Salam and a damdaar performance by Ranveer Singh.

Here is #RanveerSingh for #GlobalCitizenIndia@glblctznIN#RjAlokpic.twitter.com/etkzbd8jOW 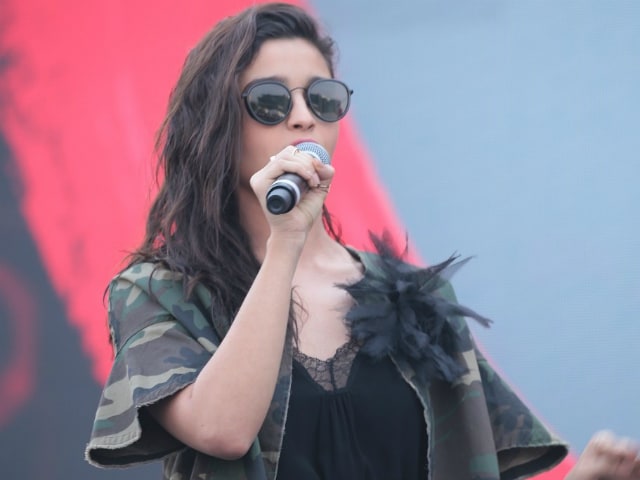 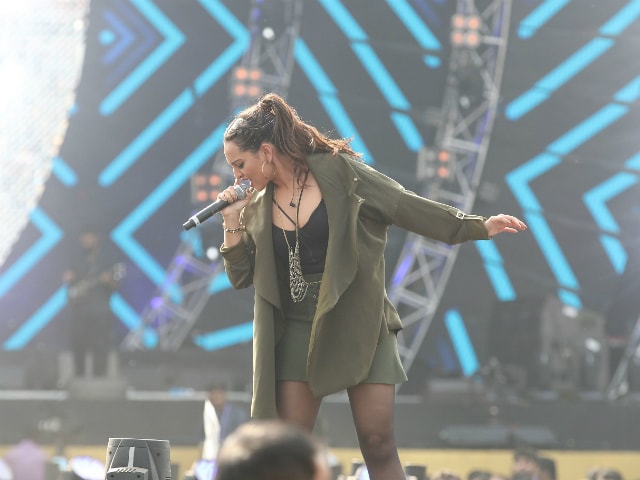 Earlier this year, a Coldplay concert in Berlin was packed with actors from Bollywood - Deepika Padukone, Alia Bhatt, Sonam Kapoor and Malaika Arora Khan were all spotted.
Aamir Khan skipped the concert as he was headed to Balali, Haryana, for the wedding of wrestler Geeta Phogat, whose father Mahavir he plays in new film Dangal.
with inputs from PTI