Goher Mumtaz: Don't want to hire anyone for Jal 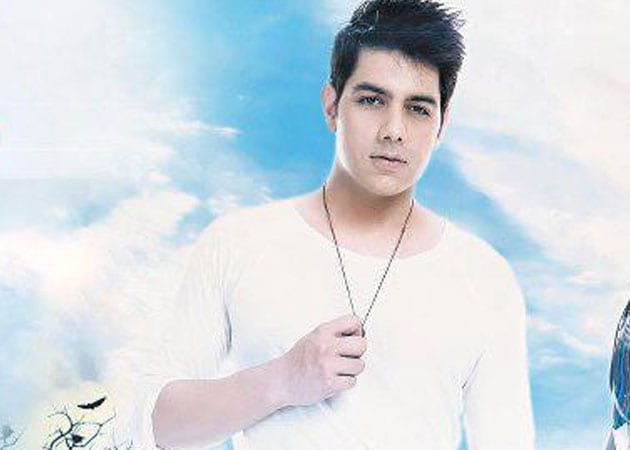 Goher Mumtaz says he is happy with the current team

Singer Goher Mumtaz, who started Pakistan-based band Jal, is not looking forward to any more additions to his team, saying he is happy jamming with Aamir Shazi.

Singer Goher Mumtaz, who started Pakistan-based band Jal, is not looking forward to any more additions to his team, saying he is happy jamming with Aamir Shazi.
Started by Goher in 2002 in Lahore, he first uploaded a video of the song Aadat on a local web portal. He was later joined by Shazi and Atif Aslam, but after certain highs and lows, Jal has now stablised itself as a two-member band.
"I don't want to hire anyone now. Shazi and I know that this is it and band will never break up again," Goher, 30, told IANS. He says he has worked "very hard on his vocals" and that he can "sing 15 songs" during a performance. "So far so good. I don't want to waste anybody else's time now. There have been many bands, which have disbanded and never made it big. Jal is the only band, which made it big because I am very focused," he added.
Aadat became an instant hit on the web and later word of mouth made Goher popular among music lovers. Although he has hugely benefited by the technology, Goher feels Internet has its pros and cons. "At that time there was no Facebook or YouTube. The Internet played a very important role for us at that time. We could not advertise our songs and never had that kind of budget, so we just uploaded the song on the Internet," he said.
He, however, feels now the web space has become overcrowded. "I see a lot of artists and bands from India and Pakistan, who are very good, but they cannot make it big because with YouTube anyone can record and upload. There are so many people now and so much quantity. It is a little saturated...Anyone can upload a video...
"(Earlier) There were many artists, who became hit on the web and later producers picked them up," added Goher, who is ready with his third album Pyaas, released in India under Universal Music. The band has a Bollywood connect too - their songs Aadat and Lamhey were picked up by filmmaker Mahesh Bhatt for his production ventures Kalyug and Zeher respectively. Both the songs were huge hit.
Goher is enjoying all the adulation that he is getting here and added: "We have been blessed with a fan following. When we launched our band in Pakistan, we did not know that we will one day go to India and perform. Here in this market, the movies did good for us... The hardest thing for us is to maintain standard."
Talking about his Bollywood plans, Goher said they are working on a few projects and "It is the next thing for Jal".