Grammys 2016: Ricky Kej's Song is a Part of Nominated Album 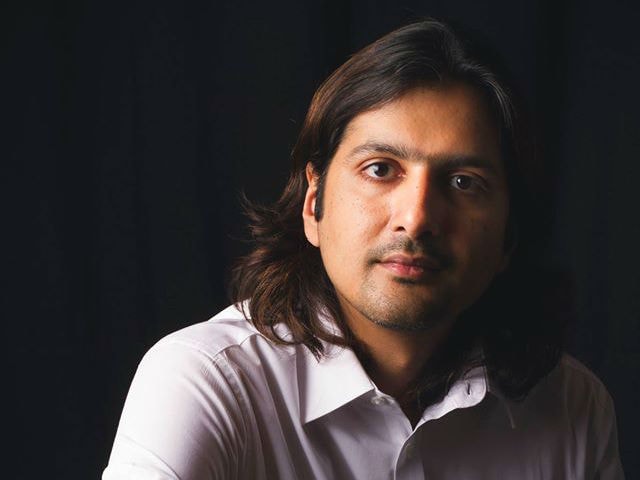 This image was posted on Facebook by Ricky Kej.

"I am extremely thrilled and excited as my song Aishwarya is a part of Wouter Kellermans Grammy nominated album Love Language. Aishwarya is inherently a very Indian piece and yet has an international appeal. I am so happy that it is receiving so much praise, appreciation and recognition," said Ricky Kej

Musician Ricky Kej has composed, produced and mixed Aishwarya, the opening song of South African musician Wouter Kellerman's latest album Love language. It has been nominated for the 2016 Grammy Awards in the Best Contemporary Instrumental Album category.
Aishwarya is an epic undertaking of a global scale where he recorded the string section and percussion in India, Bass in Nashville, choir in Chicago, Mr Kellerman's flute in South Africa, Los Angeles and India, mixed and mastered it in Los Angeles.
Ricky also shared the song on Facebook:


I am thrilled to share 'Aishwarya' the song I composed, produced and mixed as the opening song for Wouter Kellermans "...

"Nowadays, music is mostly digitally created. But Aishwarya was created with the participation of over 150 live musicians from all over the world," said Ricky.
"I am extremely thrilled and excited as my song Aishwarya is a part of Wouter Kellermans Grammy nominated album Love Language. Aishwarya is inherently a very Indian piece and yet has an international appeal. I am so happy that it is receiving so much praise, appreciation and recognition. I wish Wouter the very best for the win and I am looking forward to walk the Grammy red carpet for the second year in a row," added Ricky.
The 58th Annual Grammy Awards will be aired on February 15 next year.
The video is about Aishwarya, a girl living in an Indian village, who goes against all odds to gain empowerment and freedom through education.
"Out of 115 million children in the world who do not go to school, most of them are girls. Through my music and this video, I would like to bring more attention to this current scenario and hopefully make a difference," said Ricky.
The music video has been directed by Sairam and has been shot in Bagalkot, Karnataka and has artistes and technicians from all over India.
In February, Ricky became the youngest Indian to win a Grammy for his Album Winds of Samsara. His latest album Shanti Samsara - World Music for Environmental Consciousness was launched on November 30 by Prime Minister Narendra Modi and France President Francois Hollande at United Nations COP21 in Paris.(Also Read: PM Modi Launches Ricky Kej's New Album in Paris)