Grammys 2017: Another Hiccup But This Time Adele Started Over, For George Michael 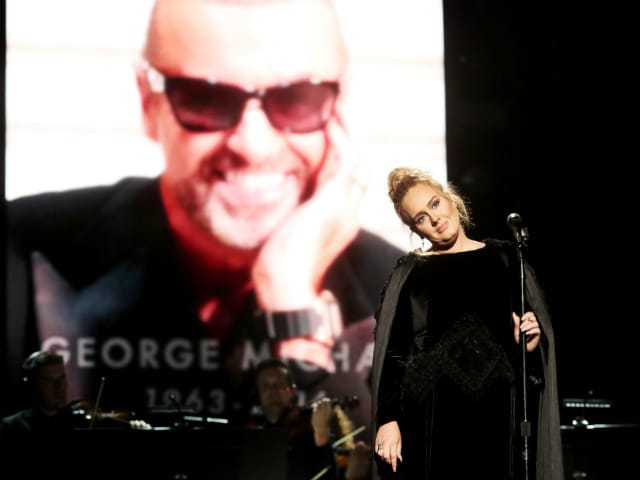 Singer Adele, who won the Song Of The Year Grammy for Hello on Sunday, startled the everyone at the 59th Annual Grammy Awards by abruptly asking to start over during her tribute to the late music legend George Michael. This is the second straight year she has encountered a glitch due to technical issues. The chart-topping English balladeer was performing George Michael's Fastlove when she used profanity - bleeped out in the live telecast - and asked to start again. "I know it's live TV, I'm sorry. But I can't do it again like last year," said the award-winning Hello singer.
After a short hesitation, her back-up orchestra stopped and began the song again. The problem was not immediately clear. 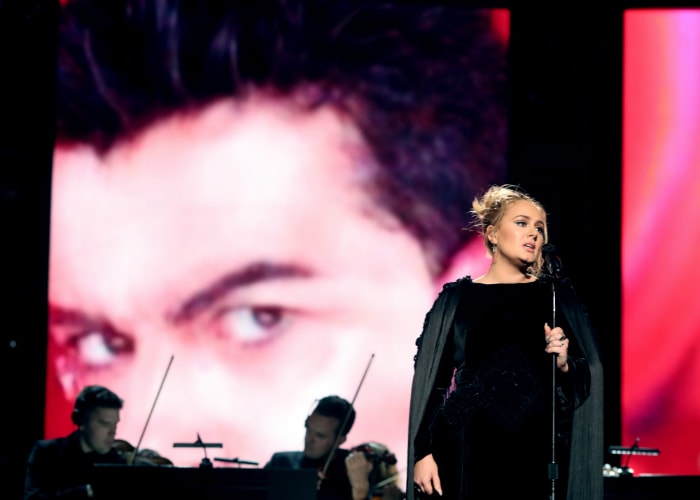 Adele was tearful at the end of the performance but had the clear support from the audience comprising her colleagues, who gave her a standing ovation, and from fans on social media.
Singer Charlie Puth tweeted:


I commend @Adele for starting over and making it right! Very very good.

Last year, Adele did not start over but her voice went painfully out of key as she performed All I Ask. The Grammy organizers later revealed that the problem was caused when a microphone fell on the piano's strings. Explaining her situation, Adele had tweeted: "The piano mics fell on to the piano strings, that's what the guitar sound was. It made it sound out of tune. S**t happens." Adele also added that she was pacifying herself with a burger: "Because of it though I'm treating myself to an In-N-Out. So maybe it was worth it.
It was the second performance on Sunday night by Adele, who opened the awards gala by singing her mega-hit Hello.