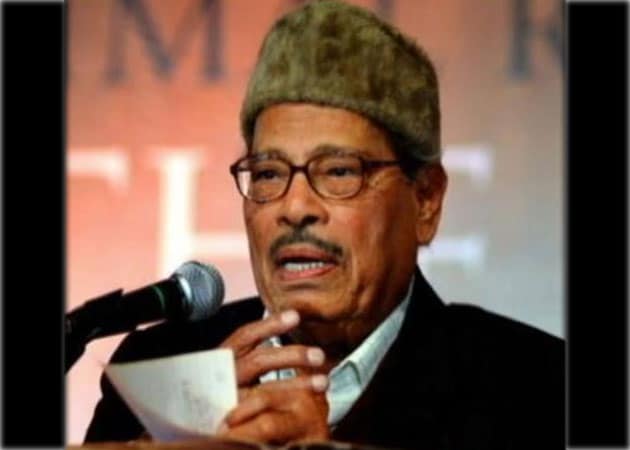 A promising state-level wrestler in his college days, Probodh Chandra Dey, wanted to become India's best sportsman, but a quirk of fate made him Manna Dey, one of the country's best singers.

A promising state-level wrestler in his college days, Probodh Chandra Dey, wanted to become India's best sportsman, but a quirk of fate made him Manna Dey, one of the country's best singers.
He was trained in wrestling by a certain Goborbabu while studying in Vidyasagar College and even reached the finals of the All Bengal Wrestling Competition.
"My only ambition now was to win the finals and be acclaimed as India's best wrestler. Shunning the call of music all through my childhood and adolescence, I had aspired to be a champion wrestler. By the time I was an adult, music had taken over my life and soul," Dey had written in his autobiography 'Memories Come Alive'.
His steadily worsening eyesight also was a serious impediment in pursuing wrestling. When he tried to wrestle with his spectacles on, he met with a number of accidents.
During one such match his spectacles broke, embedding tiny slivers of glass in the skin below his eyes.
It was at that time he withdrew and gave up the sport forever realising that his true calling was music.
"The moment could not be put off any longer. I had to make a choice between my two passions - sports and music. And I chose the latter," Dey had said.
It was his uncle and musician Krishna Chandra Dey who initiated him in music, trained him and even gave him a new name Manna Dey, while launching his Bollywood career with the film Tamanna in 1942.
He then went on to record more than 3,500 songs in a number of languages including Hindi and Bengali. He won two National Film Awards for best male playback singer besides being felicitated with the Padma Bhusan and Dadasaheb Phalke awards.