Ilaiyaraaja Was 'Neutral' to Son Yuvan's Conversion to Islam, Marriage 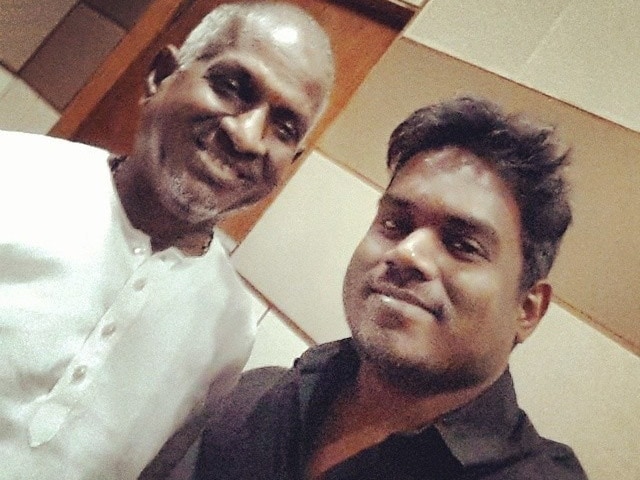 This image was posted on Facebook by Yuvan Shankar Raja.

"My father was neutral towards my decision to convert to Islam and my third marriage," said Yuvan

Southern composer Yuvan Shankar Raja said that his father Ilaiyaraaja was never against his decision to convert to Islam, and marry Jaffrunnisha, who is a Muslim. He said that the music maestro was neutral towards his conversion and marriage.
In 2014, Yuvan converted to Islam for unexplained reasons and married Jaffrunnisha earlier this year. "My father was neutral towards my decision to convert to Islam and my third marriage. He couldn't attend my wedding due to the short notice and his work commitments. We were welcomed with open arms when I returned home after marriage," Yuvan told IANS.
He still prefers to be called Yuvan, and hasn't changed his name. "Yuvan is my identity. I don't want to change that. Nothing about me changed except that I've embraced Islam," he said.
Meanwhile, Yuvan is also gearing up for a concert. "The last few years were tough. I wrapped myself in a shell and stayed away from all sorts of rumours and gossips. I've finally come out and I intend to concentrate on my work. I'm looking forward to perform live in Thirunelveli on May 9," he added.