"From an idea that started at a traffic signal to it now picking up what is considered the ultimate benchmark for judging creativity - we at Y-Films are honoured and humbled to bring home India's first Cannes Grand Prix Glass Lion," Ashish Patil, Y-Films, Brand Partnerships and Talent Management, said in a statement. 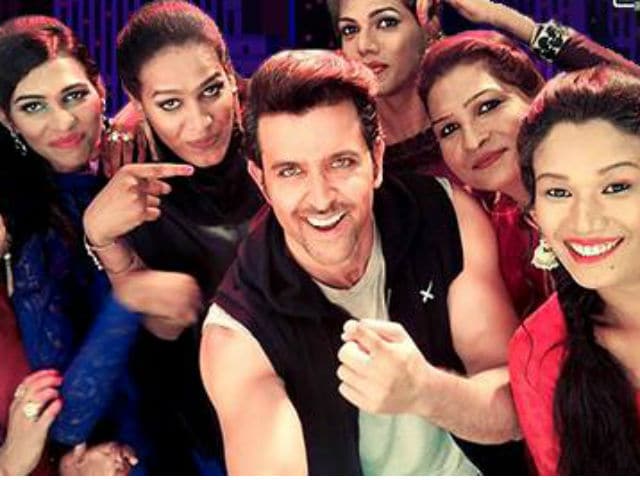 This image was posted on Facebook by 6 Pack Band

India's first transgender band,6 Pack Band, won the coveted Cannes Grand Prix Glass Lion at the Cannes Lions Festival.
The pop band, launched by Y-Films, bagged the award for it in collaboration with Mindshare Mumbai and Brooke Bond Red Label on late Monday night. It won for its extraordinary campaign around gender rights and outreach.
This particular category of the Cannes Lions Festival awards creative work that celebrates culture-shifting creativity and addresses and impacts gender inequality, imbalance or injustice.
As many as 30 brands competed from across the world, including four from India, but the 6 Pack Band initiative that highlights the hidden talent of the transgender community of India, was chosen as the winner of the highest award for its incredible impact in battling prejudice and discrimination against the transgender community.
"From an idea that started at a traffic signal to it now picking up what is considered the ultimate benchmark for judging creativity - we at Y-Films are honoured and humbled to bring home India's first Cannes Grand Prix Glass Lion," Ashish Patil, Y-Films, Brand Partnerships and Talent Management, said in a statement.
In a category that is driven by Hollywood veteran actor Geena Davis and corporate role model Sheryl Sandberg, this award is given to a project that has delivered communication with the potential to bring about worldwide change.
Talking about why it worked, Madeline Di Nonno, Head of the Glass Lions jury and CEO of the Geena Davis Institute on Gender in Media, said: "The approach was incredibly inventive, in actually creating a band and using music and some very popular experiential pop-culture entertainment, which was very significant.
"And then, backing it up with some incredible videos, which really engage consumer and speak to our humanity. It hit all the check marks that we could possibly want."
For the category of the Grand Prix, there were four nominees from India and each of the campaigns focused on social awareness and empowerment. Yet, the 6 Pack Band, with its Hum hain happy campaign has come out on top. This is the second international recognition for the band.
Y-Films and the band won the Webby Award, the Internet's highest honour, in the Public Service and Activism category. The jury for the Webbys comprised of actor Kevin Spacey and TV host Jimmy Kimmel among others.
So far, the 6 Pack Band has released five music videos, featuring actors Hrithik Roshan, Arjun Kapoor and singer Sonu Nigam, on the Y-Films official YouTube channel.