"Zayn Malik's stressing out big time now that Harry's coming out with a new album,' said a source 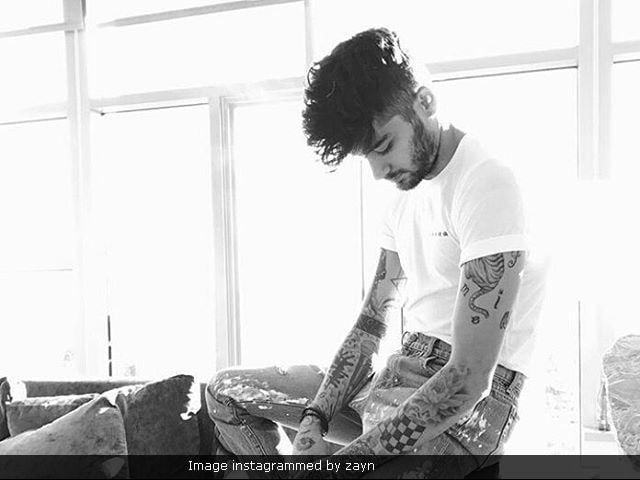 Singer Zayn Malik quit music band One Direction and but the singer keeps up with her former bandmates, who also announced in August 2015 that the band is taking a break. Zayn, who released his first solo album Mind of Mine last year is reportedly worried that his former bandmate Harry Styles could "overshadow" him in the future with his debut album, a source told Hollywood Life magazine. "Zayn has been flying high on his success as a solo artist, but he's stressing out big time now that Harry's coming out with a new album," a source told Hollywood Life. Zyan Malik has reportedly got some rave reviews from industry insiders that Harry's solo will dominate the charts because it's "edgy and different."
"Out of all the One Direction guys, Harry is the one Zayn has always felt the most competitive with, and with good reason," the source added. Zayn's Mind of Mine received fabulous reviews itself and made Zayn Malik the first "UK male artist to debut at number one in both the UK and US with his debut album."
Zyan Malik quit One Direction in March 2015 and two years later told Digital Spy: "I just knew it was my time. I knew I wanted to do something different and start expressing the way I felt about certain things. I know that musicians are seen as one-sided people a lot of the time. But we do have other elements to us as well. I didn't feel good. Do you know what I mean? And if you don't feel good, you need to be able to express what it is that you are. I'm free at last."
Meanwhile Harry Styles recently teased fans with an upcoming tract during a television advertisement. He announced that April 7 as the release date of the much-anticipated song.