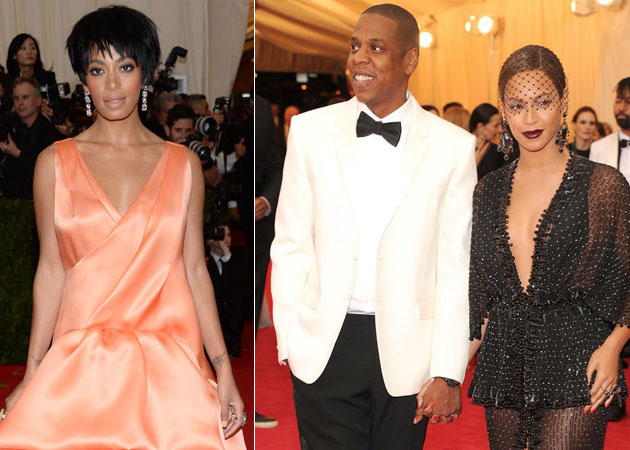 A footage was leaked which appeared to show Solange attacking her brother-in-law Jay-Z in a hotel elevator.

Back in May, shortly after the New York Met Gala, a footage was leaked which appeared to show Solange attacking her brother-in-law Jay-Z in a hotel elevator.

The incident sparked rumours of Jay-Z's infidelity and an imminent divorce from Beyonce.

But now Matthew said the whole incident was a publicity stunt intended to promote the couple's joint On The Run tour, reported Time magazine.

"They wanted to find a way to ignite that tour. It's called a 'Jedi mind trick.' The Jedi mind trick fools you a lot of the time," Mathew said.

Matthew believes the trio's motivation was to draw attention to Beyonce and Jay-Z's upcoming tour and Solange's album.

Apparently it worked as both ticket and album sales increased following the incident.