Jennifer Hudson To Perform at Oscars 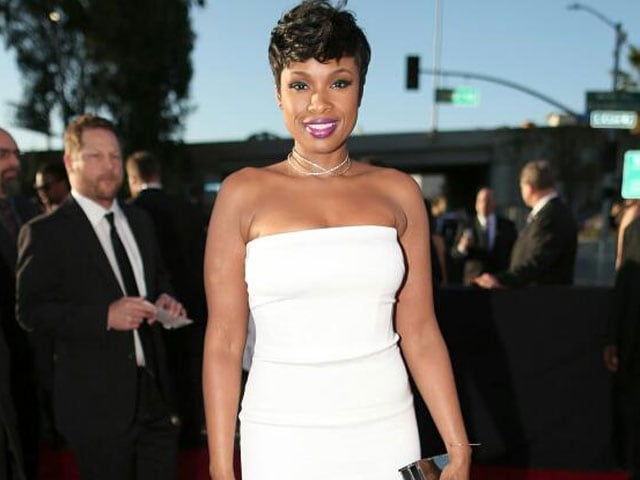 Singer-actress Jennifer Hudson has joined the growing list of performers set to take the stage at the 87th Academy Awards.

I'm excited to announce that @TheAcademy has invited me to perform on the #Oscars on Feb. 22nd!

The news was confirmed by the show producers Craig Zadan and Neil Meron in a statement.

"We're creating several musical sequences for the Oscars and we couldn't be happier that our friend, Jennifer Hudson, will be performing in one of them," the statement read.

Meanwhile, it was also confirmed that John Travolta and Jennifer Aniston have also been added as award presenters for this year's annual awards show. Both stars joined other announced presenters, like Sienna Miller, Chris Pratt, Kerry Washington, and David Oyelowo.

The 87th Academy Awards will take place at the Dolby Theatre in Los Angeles on February 22.