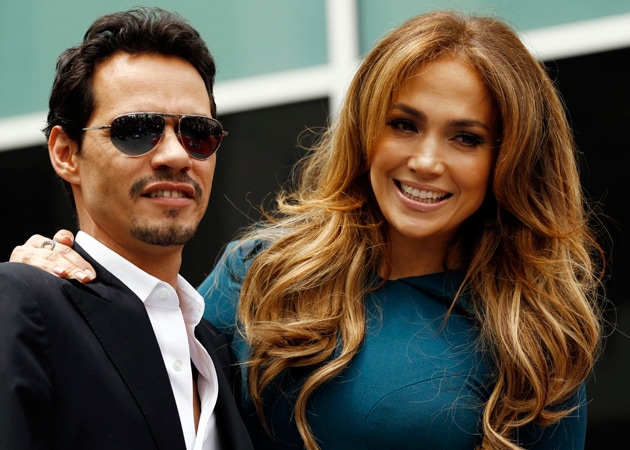 A Los Angeles Superior Court judge has finalized Jennifer Lopez and Marc Anthony's divorce nearly three years after the singers separated.
The judge finalized the couple's separation on June 16, awarding them joint legal custody of their twin children.
The pair agreed that the children will spend most of their time with Jennifer and stay with Marc for seven days a month. The singers also agreed that no child or spousal support was necessary.
The judgment was first reported on June 18 by celebrity website TMZ.
The pair separated in July 2011 and Marc filed for divorce in April 2012.
Marc's latest Spanish album 3.0 has been a hit. He announced earlier this year that he's working on an English pop album.
Jennifer released her latest album A.K.A. this week.