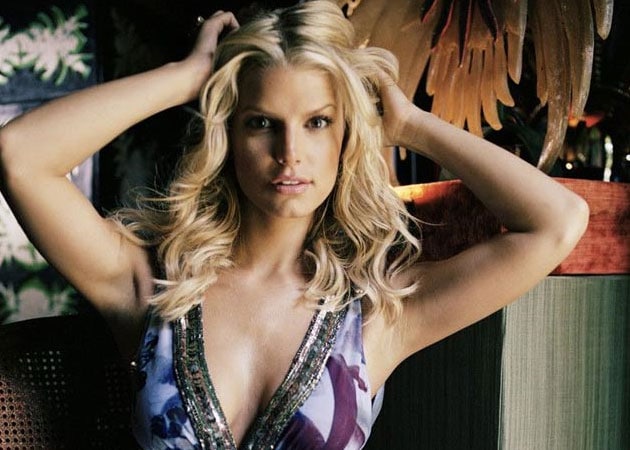 Jessica Simpson got engaged to Eric Johnson in 2010 with whom she has two children.

Singer-turned-designer Jessica Simpson is finally ready to tie the knot with fiance Eric Johnson after her wedding was derailed by two pregnancies.

Singer-turned-designer Jessica Simpson is finally ready to tie the knot with fiance Eric Johnson after her wedding was derailed by two pregnancies.
The star became engaged in 2010 and originally wanted to marry after welcoming daughter Maxwell Drew in 2012, but after she fell pregnant again with son Ace Knute, she had to postpone her nuptials again, reported Us magazine.
Now, the couple is ready to walk down the aisle and Simpson reveals she has started planning her big day.
"We have started talking about it (wedding) again. It's good because we ended up changing our minds about the original plan. We now have a where and when," Simpson said.
"Everybody has just been so anxious for us to get married - including us. And everyone has watched our love develop throughout becoming parents. When we actually do get married, it will be that much more intimate and beautiful. I don't think there will be a dry eye in the place," she added.