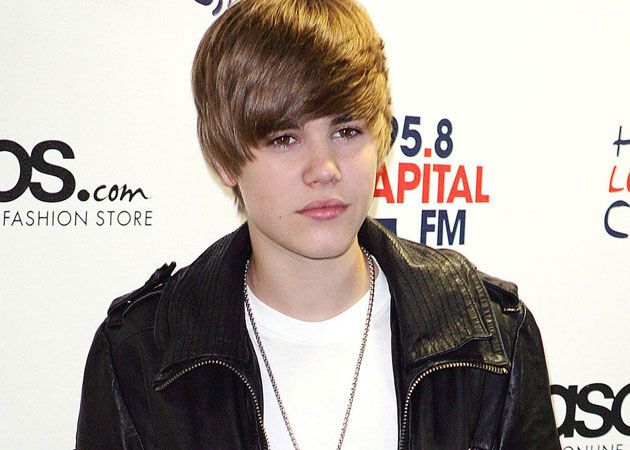 The hit track has become Vevo's most-watched music video ever.

Teen pop sensation Justin Bieber's 2010 breakout single Baby has reached 1 billion views on a popular video hosting website.
The 19-year-old singer's hit track has become the streaming platform Vevo's most-watched music video ever, reported Billboard.
The video which was uploaded in February 2010, became the only clip on Vevo over the weekend to be 10 times certified. Bieber, who recently got arrested in Miami for driving under the influence and drag racing, has been making news with many of his controversies.