Kanye West is a Victim of 'Kardashian Curse', Says Akon 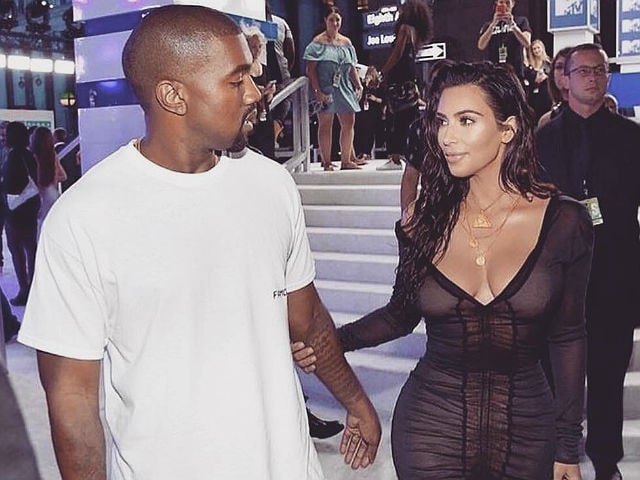 American singer-rapper Akon says Kanye West is the victim of the 'Kardashian curse' of the family's male suitors. The rapper was hospitalised earlier this week due to exhaustion. In a video on TMZ (which is now delted), Akon said he "wouldn't deny" that the star's plight could have something to do with him being married to one of the family's women - Kim Kardashian - insisting "all evidence points to it," reports The Mirror. When asked if he thinks Kanye's situation might have anything to do with a curse on the sister's male suitors, Akon said: "I actually thought about that, because at first it was a big joke to everybody."
"It's hard to comment on something like that as much as the evidence may show you that that's possible, you don't wanna discredit it as it may just be bad luck. I just want to investigate this further just for fun, it is something to think about though. I wouldn't deny it but I wouldn't promote it either. When you think about it, the evidence all points to it," he added.
Akon added that he is now on the lookout to see if anything bad happens to Kim's half-sister Kylie Jenner's boyfriend Tyga. "If something happens with Tyga then we can say it's safe to say as that's three in a row," he said.
There have long been rumours of a so-called "Kardashian curse" after some of the men associated with the family's women fell on hard times. Khloe's ex-husband Lamar Odom collapsed and almost died at a Nevada brothel last year after a drugs and alcohol binge.
And last November, Kourtney's former partner Scott Disick, with whom she has children Mason, six, Penelope, four, and 23-month-old Reign with, spent a month in Cliffside Malibu rehab centre to get treatment with alcohol and other substance abuse issues.