Kanye West Trying to Make Up With Taylor Swift 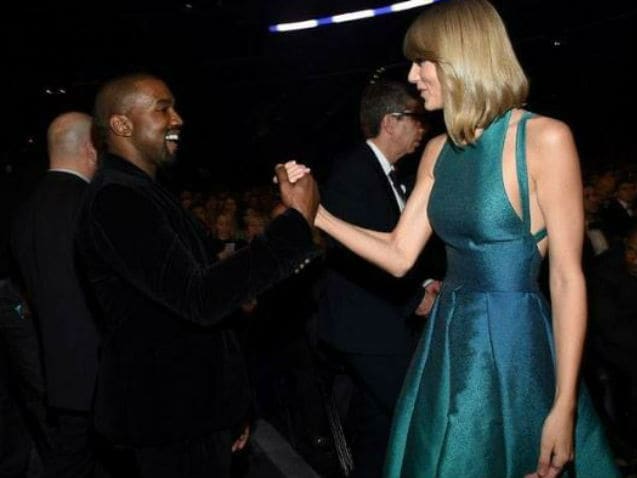 Rapper Kanye West, who addressed his feud with singer Taylor Swift during his speech at the 2016 MTV Video Music Awards earlier, has hinted that he would again want to be friends with her.
On Monday, Kanye posted on Twitter a photograph of a T-shirt featuring the cover art of his 2010 album My Beautiful Dark Twisted Fantasy mashed up with a portrait of Taylor's last album 1989, reports aceshowbiz.com.

A day prior to sharing the photograph, Kanye appeared on the MTV Video Music Awards stage and briefly talked in front of the crowd about his and Taylor's feud over his song Famous.
"You know, like, people come up to me like, 'Yeah, that's right! Take Taylor!' But bro, like, I love all you all. That's why I called her," he said.
Taylor hasn't responded to Kanye's long VMA speech and his new Twitter post about her.
(This story has not been edited by NDTV staff and is auto-generated from a syndicated feed.)