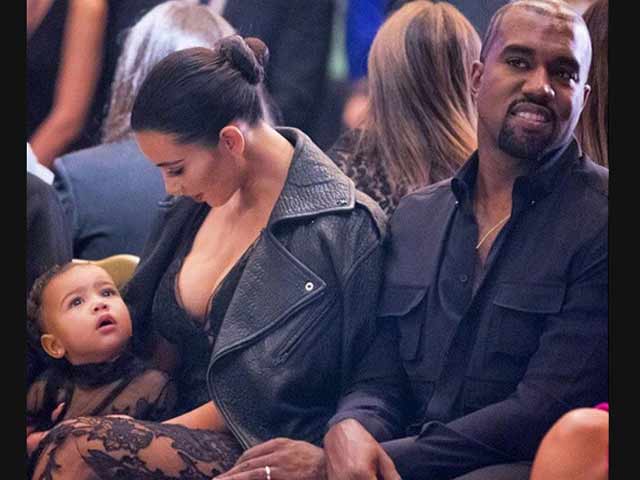 Rapper Kanye West reportedly wants his wife Kim Kardashian to give birth to their second child on the reality TV star's 35th birthday in October next year.

"Kanye wants to get Kim pregnant, immediately. Kanye has this big dream: He wants to give Kim a baby on her 35th birthday.

And he's trying to get her pregnant between now and January in hopes that Kim will be in labour on her birthday," a source was quoted by hollywoodlife.com as saying.

"Everything about Kanye is original and sentimental. He proposed to her on her birthday and now he wants to give her a second child on the same day next year," added the source.