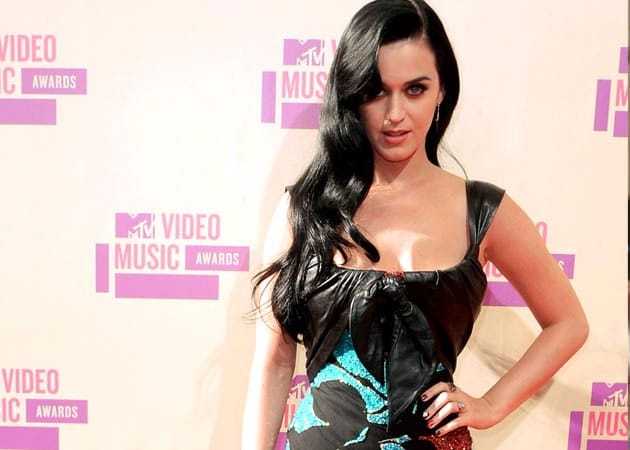 Singer Katy Perry has dethroned teen pop star Justin Bieber as the most popular person on micro blogging site Twitter.
The Roar singer amassed 46.48 million followers, edging out her pop peer, who has 46.47 million followers, reported E! Online.
Bieber took the top spot nine months ago, ending Lady Gaga's two-year reign. Perry is also beating the 19-year-old Boyfriend singer on Facebook, boasting 59.26 million friends to Bieber's 57.28 million.
Perry recently shared her social media strategy.
"I have horrible typos. I use 'there' or 'your' wrong grammatically. But I feel like I've learned how to tame that social media dragon," she had said.
The singer also said that famous people shouldn't use social media to debunk rumours on the regular.
"I see a lot of celebrities send out messages like that online, and I think, 'Sweetheart, nobody knows about this so-called issue because we don't have you on Google Alert.
You're just throwing another log on the fire'. I do it only in extreme cases if someone is jeopardising my character," she said.
The Firework's hitmaker, who is currently dating singer John Mayer, said she ignores her online haters as she can't please everyone.
"I don't know they exist because I don't give them attention, If you tried to please everyone, you'd have no sense of self. You'd lose yourself in the process of being a people-pleaser and there'd be nothing unique left", she said.
According to Mediabistro's All Twitter news blog, Perry will likely be the first personality to reach 50 million followers.