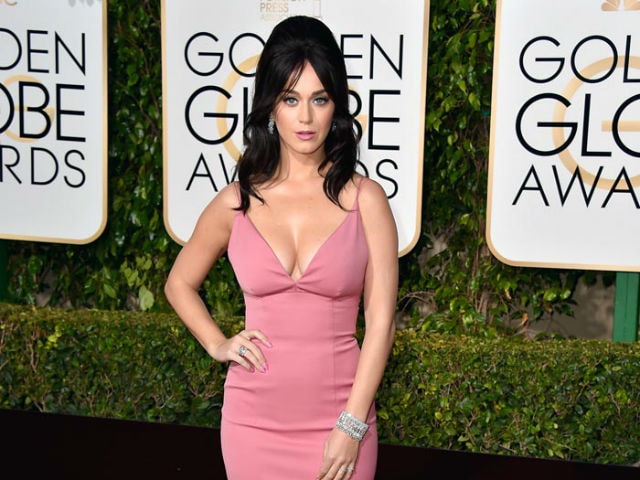 Singer Katy Perry is reportedly going to release her new single next month.
The Fireworks hitmaker has confirmed that a follow-up to her 2013 album Prism is already in the works and she plans to tour in 2017.
Mike Adam from Philadelphia radio station claimed Katy's lead single for her fifth studio album would be unveiled in August, reports aceshowbiz.com.
When Katy attended the Cannes Film Festival in May, she revealed that she was working on a new album.
Her fourth studio album Prism spawned several hit singles including Roar and Dark Horse which peaked at No 1 on Billboard Hot 100.
(Except for the headline, this story has not been edited by NDTV staff and is published from a syndicated feed.)