The Tik Tok artist collaborated with musician Zedd to re-release a version of his song True Colors, which was unveiled on Friday, her first new track in over three years 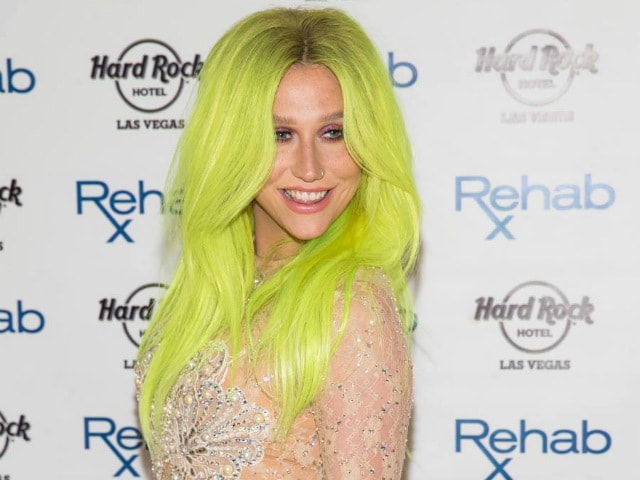 Singer Kesha has released her first single titled True Colors after a legal battle with Sony Music Entertainment.
The Tik Tok artist collaborated with musician Zedd to re-release a version of his song True Colors, which was unveiled on Friday, her first new track in over three years, femalefirst.co.uk.
Kesha also shared a lengthy post on Instagram on Saturday:

hand over heart tears in my eyes thank you. I've never been so full of gratitude in my entire life. there are really no words my loves. you have fought for me for no reason and you have successfully changed my life. YOU have been there for me through a time I thought, at many different times, I couldn't live through. I couldn't fathom being on the other side. and here we are. thanks to YOU. every one of you. please know that my gratitude is beyond words and I will remember this forever till the day I die. ( I could only tag 20 people. trust I wish I could have tagged every one of you. please know it's for every. single. one of you )

The 29-year-old is currently locked in a legal battle with her record label as she fights to be released from her contract over allegations that she was sexually assaulted by record producer Dr Luke.
An appeal, which she launched against a court decision that she must remain in her contract with the record company, was declined earlier this month.
"Although Luke's alleged actions were directed to Kesha, who is a female, her claims do not allege that Luke harboured animus toward women or was motivated by gender animus when he allegedly behaved violently toward Kesha. Every rape is not a gender-motivated hate crime," the judge said at the hearing.
Meanwhile, Kesha has been asked to testify under oath about the allegations she has made against the 42-year-old record producer.