"It's not an illusion. The rumors are true. This year the Super Bowl goes Gaga," she tweeted 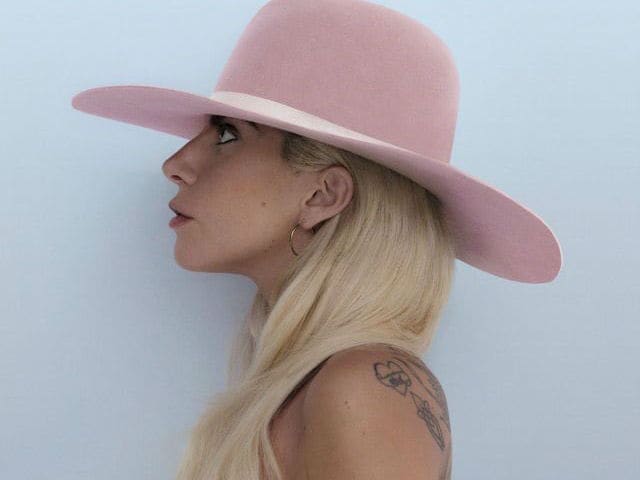 This image was posted on Twitter by Lady Gaga

Pop diva Lady Gaga will headline the halftime show at Super Bowl LI in Houston in February.
Giving a nod to her latest single Perfect Illusion, she wrote on Twitter:


It's not an illusion. The rumors are true. This year the SUPER BOWL goes GAGA! @nfl@FOXTV@pepsi#PERFECTILLUSION#GAGASUPERBOWLpic.twitter.com/qR4O57451G

After the six-time Grammy-winner broke the news, organizers promised in a release posted on NFL.com that the announcement "is just the beginning" of what promises to be a "historic" halftime show.
Lady Gaga will follow Coldplay, who headlined at Super Bowl 50 at Levi's Stadium in Santa Clara, California, in February.
Bruno Mars and Beyonce also performed, with Beyonce's Formation performance prompting criticism from some quarters for its comment on race issues.
No other acts have been confirmed so far, but that's likely to change before the National Football League's annual championship extravaganza.
The Who were the last halftime headliners who had no supporting stars, in 2010.
Lady Gaga is the latest in a string of female superstars to get the Super Bowl nod in the past five years, joining Madonna, Beyonce - who headlined in 2013 - and Katy Perry.
It won't be her first time at the Super Bowl. She delivered a scintillating "Star-Spangled Banner" at Super Bowl 50.
That game, a 24-10 Denver Broncos victory over the Carolina Panthers, was the third most-watched in the Super Bowl's history, averaging 111.9 million total viewers, according to the Nielsen ratings service.
Viewership peaked at 115.5 million from 8:30-9 pm Eastern Time - for the halftime show.
(Except for the headline, this story has not been edited by NDTV staff and is published from a syndicated feed.)