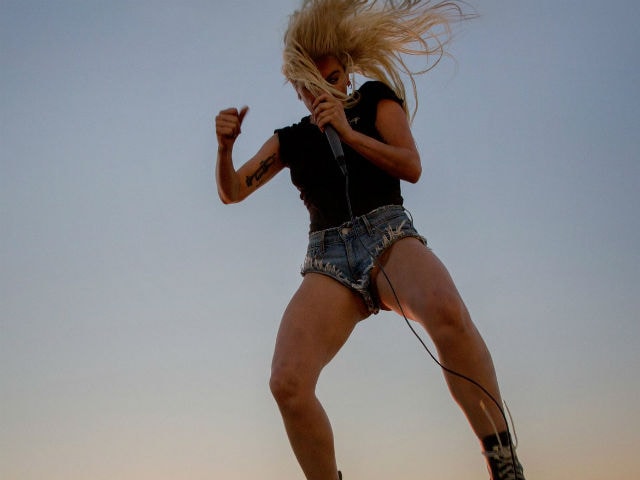 A still from Perfect Illusions

Popstar Lady Gaga has released her new single, 'Perfect Illusion' on Friday.
The joint venture between the 30-year-old singer and Florence Welch also consists of a feature that she thinks her fans will really look forward to.
Perfect Illusion was also be featured in the new promo of American Horror Story season six.
Its previous seasons' stars are all scheduled to return, including Sarah Paulson, Jessica Lange and Lady Gaga herself.
The track will appear on Lady Gaga's as-yet-untitled forthcoming fifth solo studio album.
Watch the song here:


(Except for the headline, this story has not been edited by NDTV staff and is published from a syndicated feed.)