The NFL is quite keen to have the singer perform at the sporting event, after her acclaimed performance of the National Anthem at the Super Bowl 50, said a report 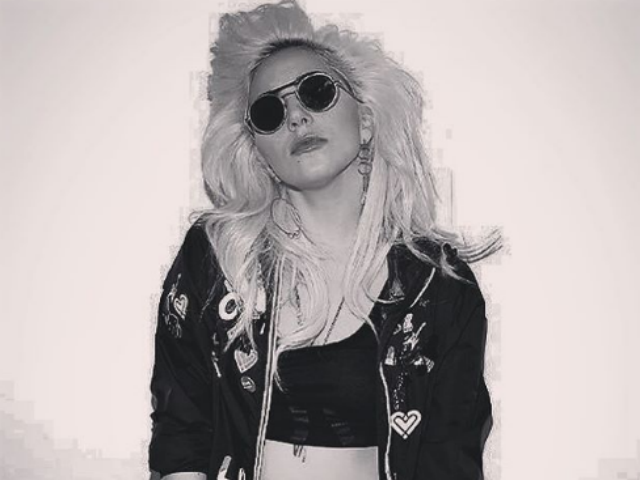 This image was posted on Instagram by Lady Gaga

Pop star Lady Gaga is the latest artist rumoured to be in talks to headline the 2017 Super Bowl Halftime Show to be held on February 5, 2017.
The National Football League (NFL) is quite keen to have the singer perform at the sporting event, after her acclaimed performance of the National Anthem at the Super Bowl 50, reported E! Online.
The 30-year-old pop star has not addressed the rumours, and her representative has not returned the request for a comment either.
Meanwhile, the NFL said in a statement, "We have had conversations with several fantastic artists about the Pepsi Super Bowl Halftime Show. However, at this point we do not have a final decision. We're happy there is so much excitement about the show."
The event will take place at NRG Stadium in Houston.
Performers at previous Super Bowl Halftime Shows have included Aerosmith, Beyonce, the Black Eyed Peas, Madonna, Bruno Mars, Katy Perry, Prince, the Rolling Stones and The Who.
(Except for the headline, this story has not been edited by NDTV staff and is published from a syndicated feed.)