Lata Mangeshkar to be honoured with Yash Chopra Memorial award 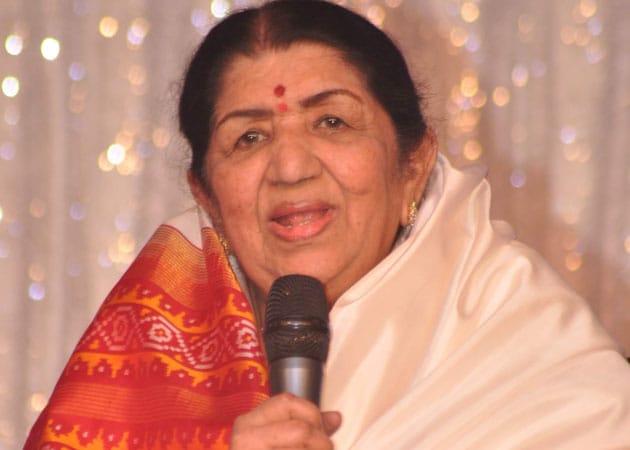 Legendary singer Lata Mangeshkar will be given the inaugural National Yash Chopra Memorial Award.
Industrialist-politician T Subbarami Reddy, who has produced Hindi movies like Vijay, Chandni and Lamhe, announced the award in memory of late filmmaker Yash Chopra. The award, instituted by Reddy-led TSR Foundation, will be given to an outstanding film personality each year.
"In the first year we are giving this to Lata Mangeshkar for her immense contribution to cinema. She was very close to Yashji and she has sung for almost all his films," Reddy, a Congress leader, said here today.
"The award commemorates Yash Chopra's contribution to cinema. We were very close friends. He was a very good human being and a talented filmmaker," he said.
The Bollywood icon died here on October 21, 2012 and the award ceremony is likely to take place on the same day every year.
A distinguished jury consisting of Hindi film personalties Hema Malini, Simi Garewal and Anil Kapoor selected the winner.
Garewal, who is related to the Chopra family, described him as a great filmmaker.
Hema Malini said she felt lucky to have been directed by him in four films. He portrayed heroines beautifully in his films, she said.