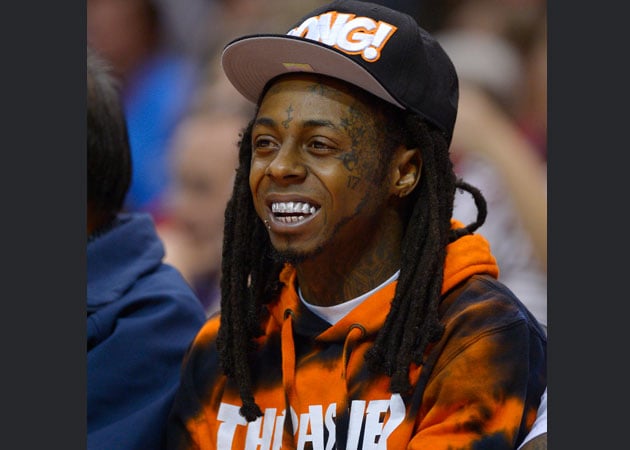 Rapper Lil Wayne is planning to record his 'final solo album' after which he would only focus on collaborations.
The 31-year-old Lollipop hitmaker's upcoming 11th studio album Tha Carter V is slated to release on May 5, reported Contactmusic.
"I personally plan on this being my final solo album, yes, and it's definitely the final Carter album. It's stopping at five," Lil Wayne said in an interview with MTV.
The rapper, who also founded the record label Young Money Entertainment in 2005 which signed famous hip-hop stars like Drake and Nicki Minaj, has reassured fans he will still work with his artists and collaborate with other stars.
"I plan on it being my final solo album. Whenever I have to pitch in for a Young Money album, a Like Father, Like Son album and something like that and maybe something out the blue (I would do it). It seems like it will be impossible for me to work this hard again for anything else," Lil Wayne added.