Lily Aldridge on Taylor Swift's Girl Squad: We Support Each Other

"We are a really nice group of women who support each other and really, genuinely have each other's backs and it's awesome," said Lily Aldridge 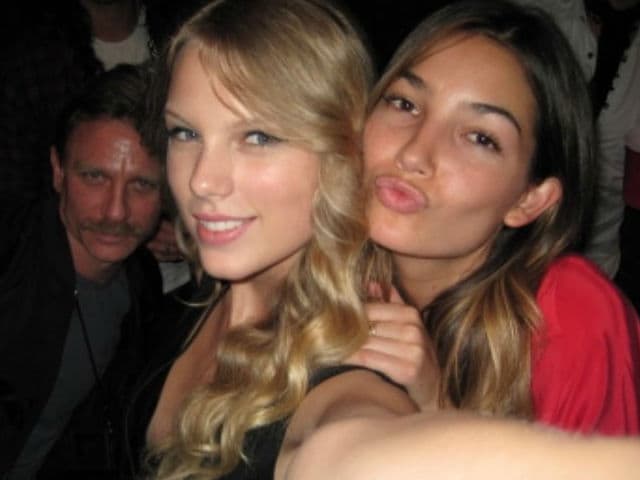 This image was posted on Instagram by Lily Aldridge

Model Lily Aldridge praised singer Taylor Swift's girl squad, saying that everyone supports each other in the gang.
Lily is one of the members of the famous group which includes Taylor, model Karlie Kloss, actress Cara Delevingne, model Gigi Hadid, singer Selena Gomez and model Ruby Rose. Lily says it is a positive gang which promotes female empowerment.
"We are a really nice group of women who support each other and really, genuinely have each other's backs and it's awesome," she told E! Online.
Her comments come after singer Demi Lovato recently hit out at the friends circle, criticising them for "tearing Katy Perry down" after Taylor rallied her friends together for the video for her song Bad Blood which was an attack on Katy.
(Except for the headline, this story has not been edited by NDTV staff and is published from a syndicated feed.)